Originally posted August 7, 2014. Radio Facts: In the video (below), music producer Carvin Haggins expresses his dismay over the current state of urban radio’s playlists. He states the playlists are loaded with degrading lyrics promoting sex and violence and that peer influence will always superseded parental influence. Radio’s Q Deezy is in a very tough position, defending urban radio. Deezy disagrees and states that his parents did a great job considering where he grew up where most of his friends ended up on drugs or dead. Deezy says it himself, it’s a typical story for black men in many cities (jail or death) and Haggins quickly and accurately points out and moots Deezy’s original point because Deezy is the exception.

We would be no less than fools to ignore the state of the black community today but we often do, especially black men, disproportionate incarceration and recidivism, unemployment, racism, health challenges, addictions etc and few major media resources that we can depend on to tell our truth. Deezy is correct in saying we need more good parenting but black, single mothers also need more TOOLS, EXAMPLES and OPPORTUNITIES to BE good parents.

I had to dig a bit deeper before I state who is actually more responsible, radio or the parents. I talked to several record reps and asked them, ‘Do you have a balance of positive material to present to radio with the hardcore material?” They all said yes but radio is often not interested in that kind of music (positive). When I asked the same question to urban radio programmers, they said no, they don’t (offer positive music).

I was left to draw my own conclusions based on 30 years of working in the industry and being in a position where I deal with all sides of the equation. I get a lot of material from the labels every day, much more music than any press releases on community events from urban radio and I listen. I can honestly say the labels do INDEED have a balance of product to promote but how will we ever know it if radio doesn’t play it? Moreover, even if urban radio claims they are not getting it, being so incredibly PPM, research and syndication driven, is there any ROOM for more music? I constantly hear complaints about how greedy radio corporations are which may be another reason why the playlists are so tight, it’s a great but unfortunate kind of business savvy: very high demand for a very small supply of airspace.

Radio, being the corporate behemoth that it is CERTAINLY has the power to influence but urban radio is very political behind the scenes, often heavily scrutinized by too many decision-makers who know NOTHING and or couldn’t care less about the music, its roots or black culture and that does not exclude some Blacks at the corporations.  Many of the urban Radio DJs have to ask for permission to burp and they are often not allowed to promote themselves. Programmers are often robbed of their ability to do the job in the process.  I do think if urban radio stations met more listeners face to face and were stand-alone instead of monolithic across the board at the corporations there would be a greater concern for the community instead of the frequent drives to head under the radar for job security. The corporations want to keep an eye on every aspect of their brand so they do that by controlling it and it’s very hard to blame them for that.

Both Carvin and Deezy point out some very important elements but what both fail to realize or account for and this actually goes to the defense of Carvin’s argument, urban radio is no longer BLACK radio and in changing that image urban stations have thrown away one of the most important elements that set us apart, saved us, guided us and informed us when we needed it most and STILL need it…. NEWS.  A while back, I had a conversation with Chuck D about this and he agreed.

I think it’s absolutely ABSURD that MANY urban radio stations have abandoned radio news because that’s a great need for the black community. Where else are we going to find out the TRUTH ABOUT us FOR us BUT us even in this Internet and Social Networking age? On the other end, while I don’t agree with it, I get that too, News is not sexy and you can’t dance to it and a hit record could be played during those minutes but KUDOS to stations like WGCI and V103 in Atlanta who still recognize the need for news. This also goes to credit Carvin’s point because urban radio lacks BALANCE. If your going to play the hardcore music AT LEAST balance it out with other music and/or let me know what’s going on in my community like the sensationalized and biased local TV stations won’t and shouldn’t have to.

I would also have to side with Carvin’s point that Deezy was one of the few fortunate ones that was able to benefit from good parenting. In the video he states he had good parentS with an S, there are far fewer black men and boys who ever had a relationship with their father in this country in the black community than those who did. My last check? In 2010, 72% of black children are born and raised by unwed mothers. That’s literally DOUBLE the percentage of every other race. Urban radio targets these women and children. The stations can play whatever they want to but how are we serving the community? We can’t assume that just because we made it out, everyone else is equipped to do the same. Someone inspired us and someone needs to inspire them.

Carvin is not the first one to argue this point about urban radio and he won’t be the last. Singer Tyrese pointed out a few things about urban radio that he is not fond of as an artist as well as Chuck D, Scarface and many others. Many industry organizations want radio to pay performers but radio is fighting back understanding its incredibly powerful marketing position in the media and using it to their advantage. As Carvin states in the video, the label informed him “The song is not edgy enough for radio” which means that RADIO is requesting edgy music more than the label is producing it.

The most unfortunate part in all of this is what the listeners are missing as well as how we finally come to realize what single black mothers are up against when we become parents ourselves.  Deezy points out that NWA was on the radio, To my knowledge, they were NOT on URBAN mainstream radio and if they were it was very few stations or it was regionalized. In the late 80s up until about 1991, urban radio was TERRIFIED of hip hop music and back then it was more about bragging, retooled fairy tales and stolen James Brown samples and hooks for hip hop music dance tracks. There was also some conscious rap.

This was pre Gangsta rap but ANY kind of rap was STILL a deal-breaker for ad agencies on urban radio if urban radio played it. It was looked at as very negative on URBAN stations probably because suburban kids were starting to like it and pop stations reaped the benefit by banging the hell out of it with no repercussions. To urban radio’s defense, it was left to look like the bad guy to the hip hop music community.  Check out the video and post a comment on your thoughts. 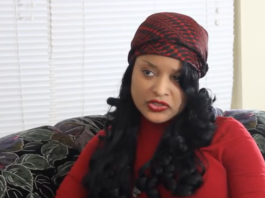 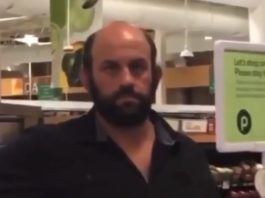 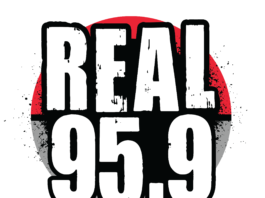 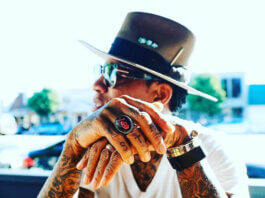 DL Hughley Says He Tried to Tell Us About Terry Crews... 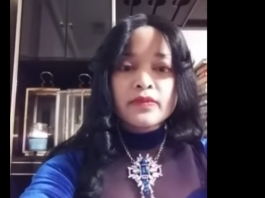 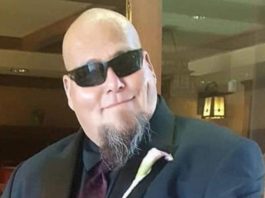 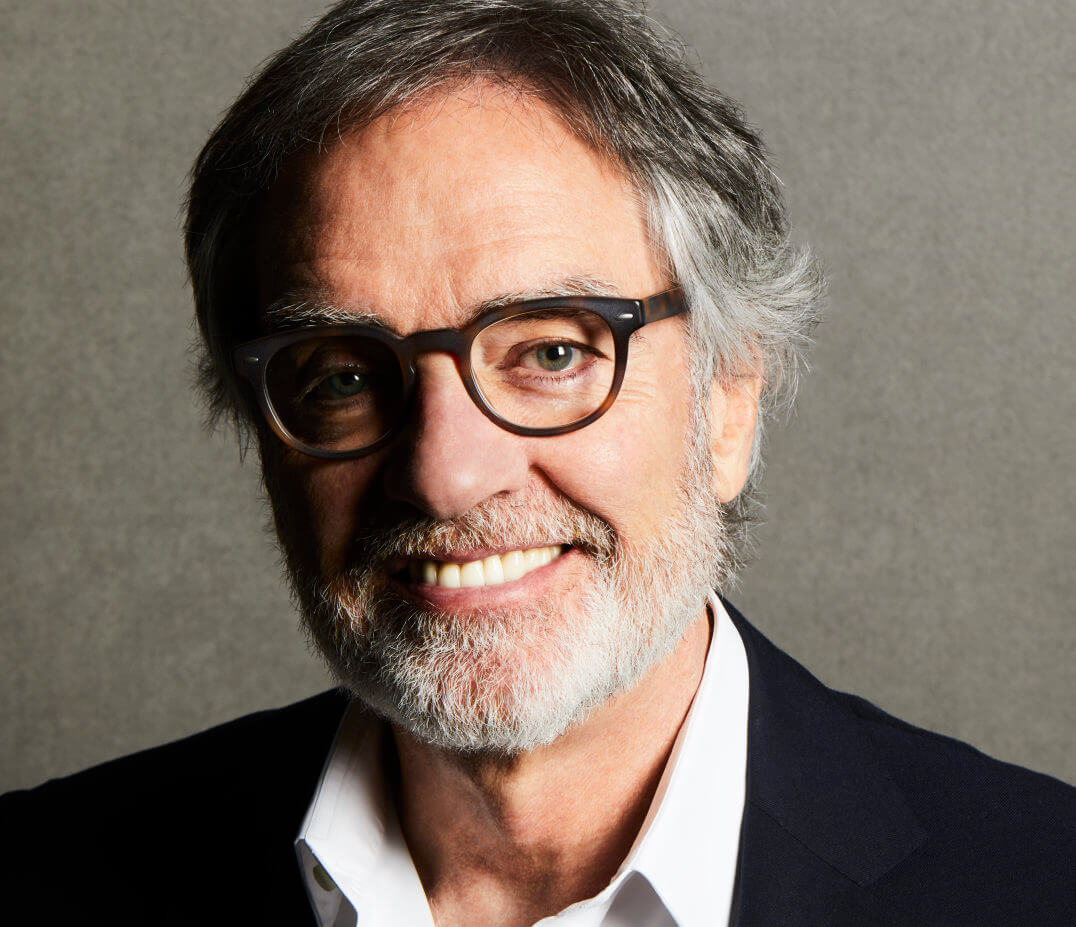 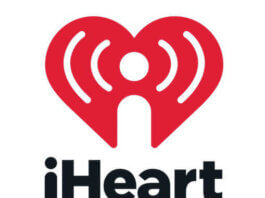 Power 105.1 Presents A Celebration of Pop Smoke’s Shoot for the... 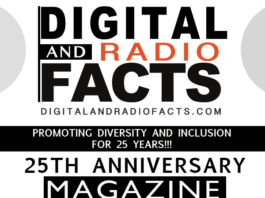 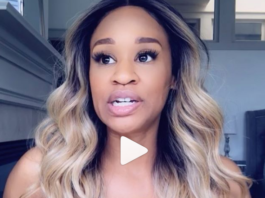 Atlanta DJ Traci Steele Talks about Getting COVID from a Party... 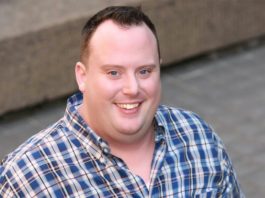 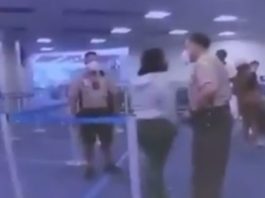