Digital and Radio Facts: I had an incredibly busy day but was compelled to watch this after reading a great post by Scott Galloway on Facebook (below). Scott is right, our president is a brave and courageous man. Many would have cracked under the pressure and simply stated what the problem REALLY is (which we all know) and we applaud our president for remaining composed under this kind of opposition.

NEVER EVER in my lifetime have I seen a President have to face the public – choking back anger, disbelief and embarrassment – to explain time and time again why things that our country needs and the majority of the people clearly want have to be repeatedly battled for against power mongers and bullies right in our own backyard… Watching President Obama struggle with this in today’s address hurt me to my core. I am proud that in spite of this he is making the road to victory so transparent in our need for a fortified united front. But it chips at my soul that he is STILL facing so much blatant and toxic opposition while fighting the fierce honest fight on behalf of the conscientious majority in an office that should be receiving so much more respect and rallied support.

Visit NBCNews.com for breaking news, world news, and news about the economy 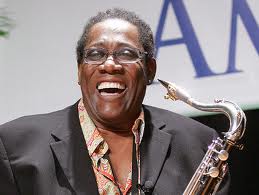 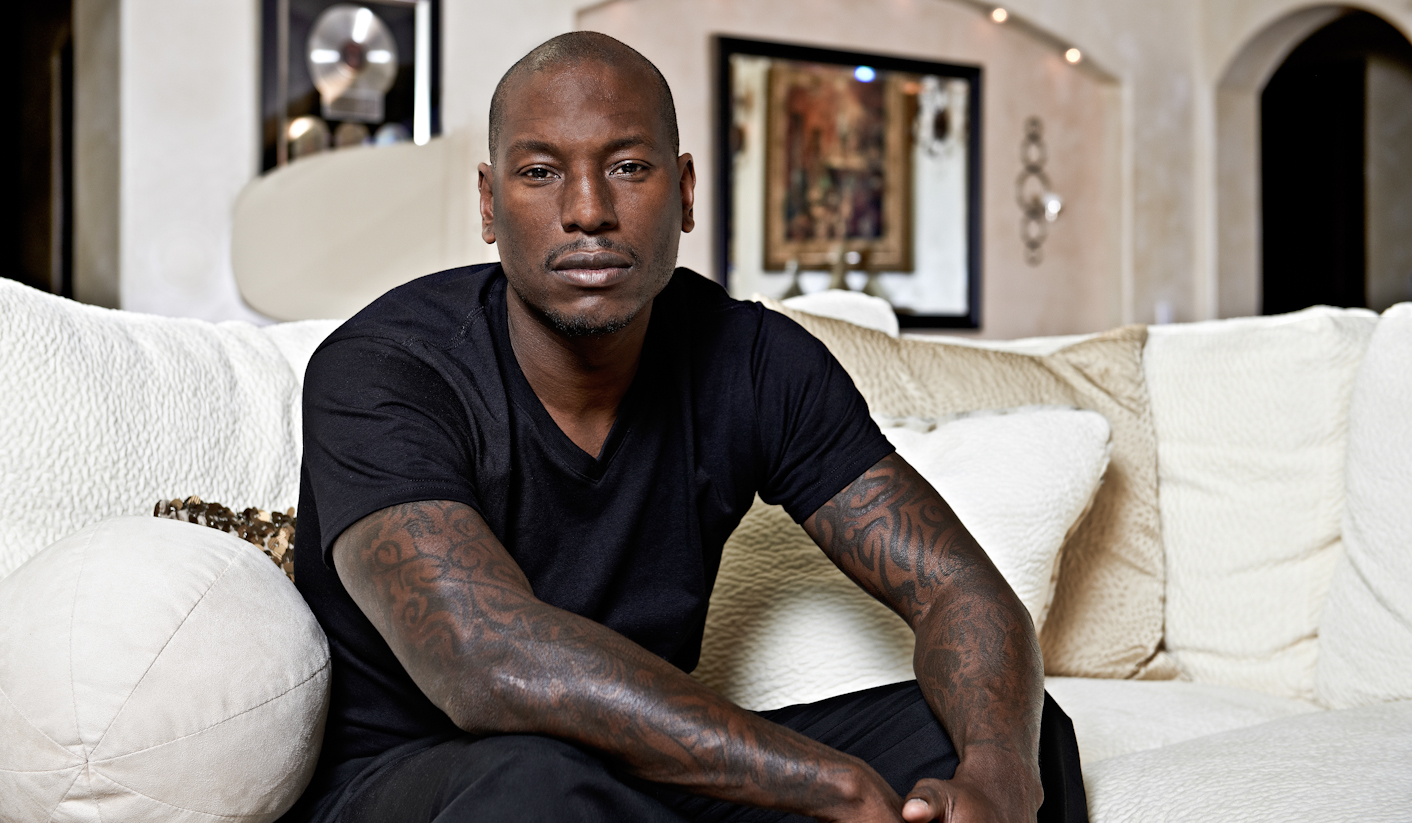