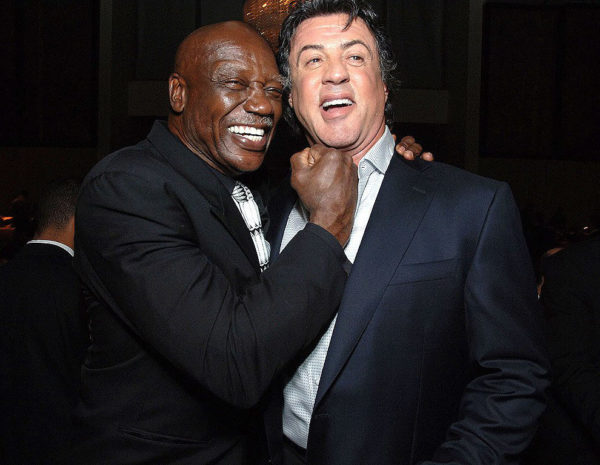 One of my favorite lines from a the classic “Rocky” series is “Throw in the damn towel.” That line was delivered by actor Tony Burton and has been used in several memes. According to TMZ, “Rocky” actor Tony Burton has died. There is no official cause of death, but apparently he had been ill for some time. Burton had appeared in the first 6 “Rocky” films, and would have appeared in “Creed” if his health was up to par. Burton played the character “Duke” who was boxer Apollo Creed’s trainer. Volume 32 would like to offer our condolences to his family, friends, and fans around the world.
Tweet
Share16
Share
Pin
16 Shares