PASTOR JOHN GRAY AND WIFE AVENTER GRAY RETURN WITH NEW EPISODES OF ‘THE BOOK OF JOHN GRAY’ – PREMIERING SATURDAY, APRIL 6 ON OWN

New Season Features Actress LeToya Luckett; an MMA Fighter Who Has Lost His Ability to Fight; A Mother Grieving the Loss of Her Son to Gun Violence;  a Newly-Married Interracial Couple Experiencing Racism; and a Teenage Girl Experiencing Racism for the First Time at School 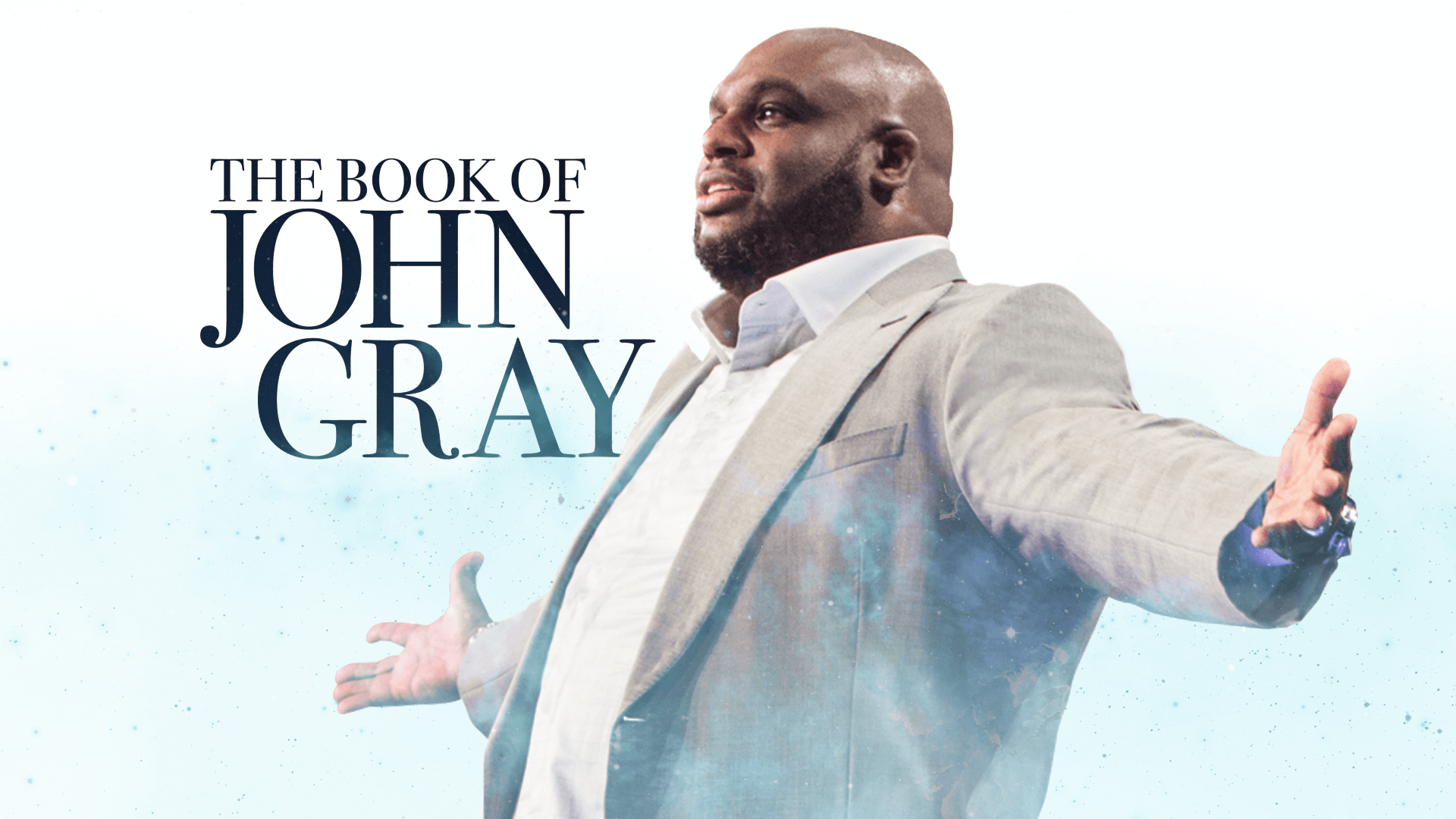 Pastors John and Aventer Gray are back, preaching and ministering to anyone and everyone who may be in need of hope and grace, strength and healing. As they come to terms with their own struggles in their marriage and John’s health, we see that their imperfections may also be the source of their wisdom.

While they continue to work for one of the largest churches in America, they are also wrapping up their life in Houston and preparing to follow John’s new calling to take over as the senior pastor at a megachurch in Greenville, South Carolina.  As John tries to deal with the pressure to build a new team quickly, Aventer deals with the anxiety of having to move her family yet again, and even greater fears about whether or not she is ready to take on the role of first lady and pastor of a church.

John and Aventer attempt to deal with issues ranging from bullying, racism, infidelity and illness to sexual assault, unplanned pregnancy, incarceration, grief and more, both John and Aventer share God’s teachings and reveal the complexities of their personal journey like no one else — with courage, commitment, and a much-needed sense of humor.

Their road may be rocky, but no matter where they are, John and Aventer are always willing to fight the good fight, and their greatest priorities remain love for their church family, their children, and each other.

“The Book of John Gray” is produced for OWN by Leftfield Pictures, with Gretchen Palek, Shawn Witt,  Jordana Hochman and showrunner Rob Cornick as executive producers, alongside Jason Kennedy and Rich Wilkerson, Jr. as consulting producers.