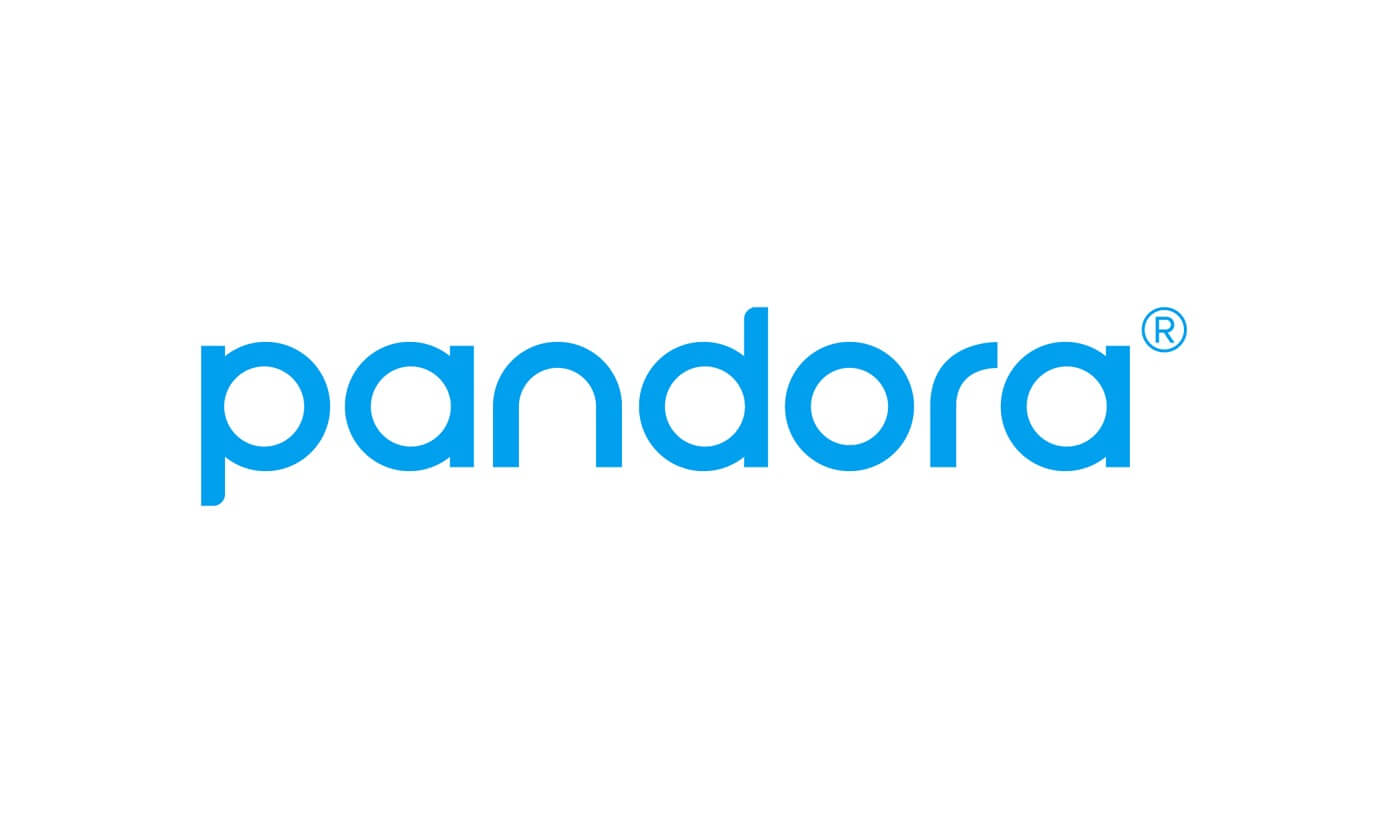 Music’s physical-to-digital evolution has given rise to an era of unprecedented music discovery, but it has sometimes made it difficult to find the kind of credits and information that used to live on LP sleeves and CD inserts. Who wrote that song? Where was it recorded? Who produced the beat and arranged the strings?We believe in giving credit where it’s due. That’s why we’re excited to announce that Pandora now displays full song credits for millions of tracks in our massive music library, detailing all of the people – both in front of the mic and behind-the-scenes – who have played a role in the creation of your favorite tunes.One of our favorite new artists, Grammy-winning rising R&B star H.E.R., shares our excitement:”You always have to give credit where it’s due! Songwriters and producers put their heart into what they create! And to know who it comes from makes it even more special and personal.” – H.E.R.Starting today, full song credits are accessible to users across all tiers of service on the web at Pandora.com and on Pandora’s new desktop apps for Mac and Windows.The first few credits are visible on a song’s details page. To view the full list of credits, just click on “See All Song Credits” to see all of the people who participated in bringing your favorite tracks to life – from background singers to songwriters to the guy who played the marimba on “Sweet Emotion” (it was recording engineer Jay Messina).Check out this exclusive Pandora Story about the world’s most prolific drummer, Hal Blaine, who has played on over 6,000 singles and 35,000 recording sessions – making him a virtual king of song credits!And this playlist features even more songs with extensive credits and amazing backstories. Did you know that Taylor Swift wrote “This Is What You Came For” by Calvin Harris (feat. Rihanna), or that Eric Clapton played lead guitar on The Beatles’ “While My Guitar Gently Weeps?” Those and countless other fascinating details behind millions of songs are available at your fingertips on Pandora starting today!