Friday and Saturday Nights Will Be Home to New Unscripted Series “Put a Ring on It” and “Behind Every Man” Joining New Seasons of Established Hits “Iyanla: Fix My Life” and “Ready to Love” 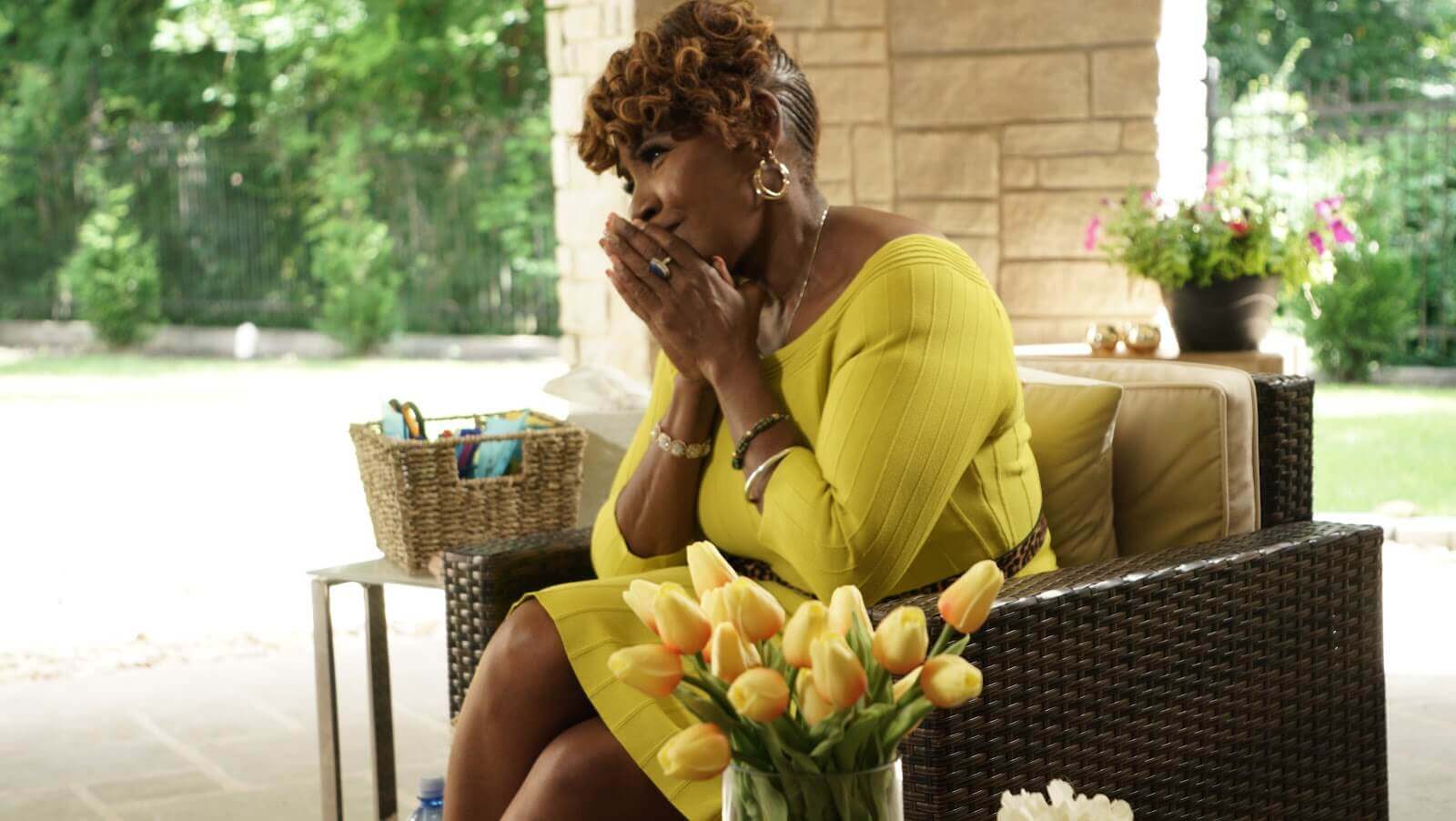 OWN: Oprah Winfrey Network announced today that beginning in October the network will expand its successful unscripted programming block to two nights, on Fridays and Saturdays, and will debut two new series along with new seasons of its popular hits.

Friday nights will begin October 23 with two series from record-breaking filmmaker Will Packer and Lighthearted Entertainment. An all-new season of the popular dating show “Ready to Love” hosted by Thomas “Nephew Tommy” Miles kicks off at 9 p.m. ET/PT, following sexy, grown singles looking for lasting love while quarantined together at a secluded mountain resort. Immediately following at 10 p.m. ET/PT is the new series premiere of “Put a Ring on It” where long time couples embark on the ultimate social experiment to discover if they’re truly meant to be…by dating other people.

Saturday nights will kick off on October 31 with the seventh season premiere of “Iyanla: Fix My Life” featuring award-winning spiritual life coach, six-time New York Times best-sellingauthor and executive producer, Iyanla Vanzant, in a special two-hour episode from 9-11 p.m. ET/PT. The following week on Saturday, November 7, the new series “Behind Every Man” from prolific executive producer Carlos King premieres at 10 p.m. ET/PT, shining the spotlight on the women behind famous men we look up to and admire, focusing on the passions, struggles and sacrifices they have made to support the men they love.

“Expanding to two nights with our unscripted shows gives our loyal viewers even more of the programming they’re super passionate about,” said Tina Perry, president OWN. “Over the years, OWN has established Saturday nights as the leading destination for Black women focusing on unscripted programs in the love and relationship space and we look forward to continuing that momentum on Friday nights this fall.”

Record-breaking Hollywood producer Will Packer’s popular dating series hosted by Thomas “Nephew Tommy” Miles returns with an all-new cast from Houston, Texas to explore the real-life dating interactions of sexy, successful and grown Black men and women who are each looking for lasting love and an authentic relationship. But this season, there’s a twist. The “Ready to Love” hopefuls have been Covid-19 tested and cleared to quarantine together at a luxury mountain resort where opportunities for both the men and women to decide who stays and who goes abound as the tables turn weekly in the search for true love. The series is produced by Will Packer Media and Lighthearted Entertainment.

Will Packer’s newest unscripted relationship series “Put A Ring on It” follows three longtime couples, with help from master relationship coach Dr. Nicole LaBeach, who embark on the ultimate relationship test. From week to week the couples are pushed outside their comfort zones to confront the question they’ve been too afraid to ask: is this their happily ever after? The couples will finally find out if they are truly meant to be together by dating other people, and in so doing they’ll discover if there’s a love connection they’ve been missing all along. Will they decide it’s time to go their separate ways, or is it finally time to put a ring on it? “Put A Ring on It” is produced by Will Packer Media and Lighthearted Entertainment.

The long running, award-winning hit series stars spiritual life coach Iyanla Vanzant helping those who are struggling, guiding them toward a new way of living and encouraging them to do the work necessary for real change. Through emotional heart-to-heart conversations and often a dose of tough-love, Iyanla helps individuals confront unresolved issues that are causing turmoil. She coaches guests and gives them the tools to fix their own lives, seeking to break the negative patterns that are preventing true happiness.  “Iyanla: Fix My Life” is produced by Bunim/Murray Productions.

“Behind Every Man” (new series)

From producer Carlos King and Kingdom Reign Entertainment and hosted by “Love & Marriage: Huntsville” star Melody Holt, “Behind Every Man” celebrates the women behind famous men we look up to and admire, focusing on the passions, struggles and sacrifices they have made to support the men they love, whose lives are lived in the spotlight. Featured couples include Tammy and Kirk Franklin; singer-songwriter Ne-Yo and his wife Crystal Smith; Big Sean and his mother Myra Anderson, plus Lamar Odom and his fiancé Sabrina Parr, Usher and his mother Jonnetta Patton and many more. “Behind Every Man” is produced by Kingdom Reign Entertainment  and LostNThought Productions.

OWN is the #1 cable network on Saturday nights for African American women with its hit unscripted shows focusing on love and relationships. Popular series include “Iyanla: Fix My Life,” “Black Love,” “Ready to Love,” “Love & Marriage: Huntsville,” “Family or Fiancé,” “Girlfriends Check In,” “Love Goals,” “OWN Spotlight: Black Women OWN the Conversation,” and the upcoming “Put a Ring on It” and “Behind Every Man.” The network is expanding its roster to include all-new programming Friday and Saturday nights this fall.