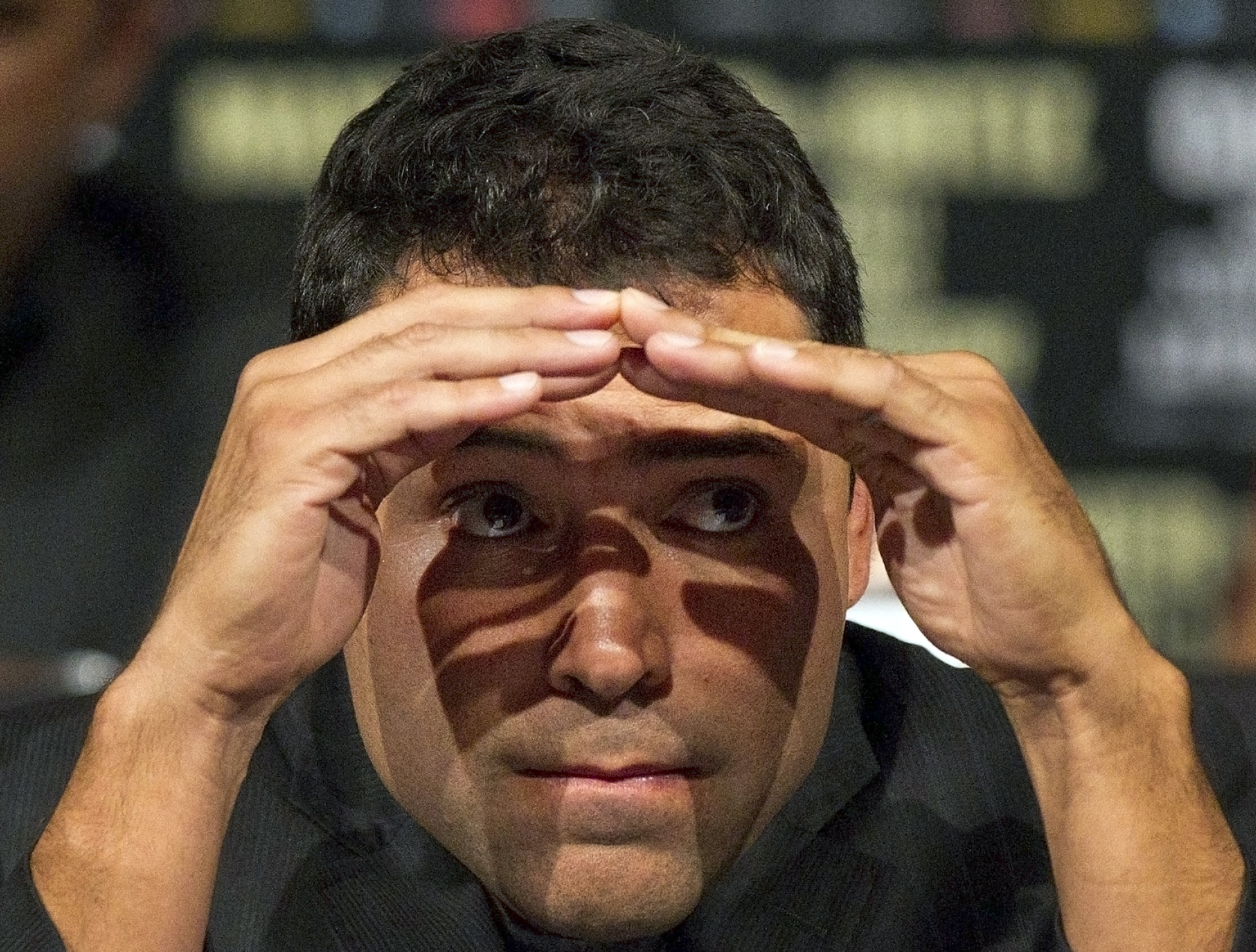 What is happening in the world of boxing where Mike Tyson says he is on the verge of death due to his alcohol problem and now De La Hoya has checked himself into rehab. Oscar De La Hoya, the president of Golden Boy Promotions and a former 10-time world title winner, has returned to rehab to deal with his ongoing substance abuse problem.De La Hoya released a statement Tuesday that he would miss one of the biggest fights from this decade that Golden Boy is promoting between undefeated junior middleweight titleholders Floyd Mayweather Jr. and Saul “Canelo” Alvarez on Saturday night at the MGM Grand because of his substance abuse problem.”Canelo Alvarez and I have big fights coming up this weekend,” said De La Hoya in a statement. “His is the ring and mine in treatment. I will not be at the fight to cheer Canelo to victory since I have voluntarily admitted myself into a treatment facility.””I explained this to Canelo, and he understood that my health and long-term recovery from my disease must come first. Thank you for your understanding. I ask for your support and privacy during this difficult time for me and my family.”We wish Oscar the best in his recovery.