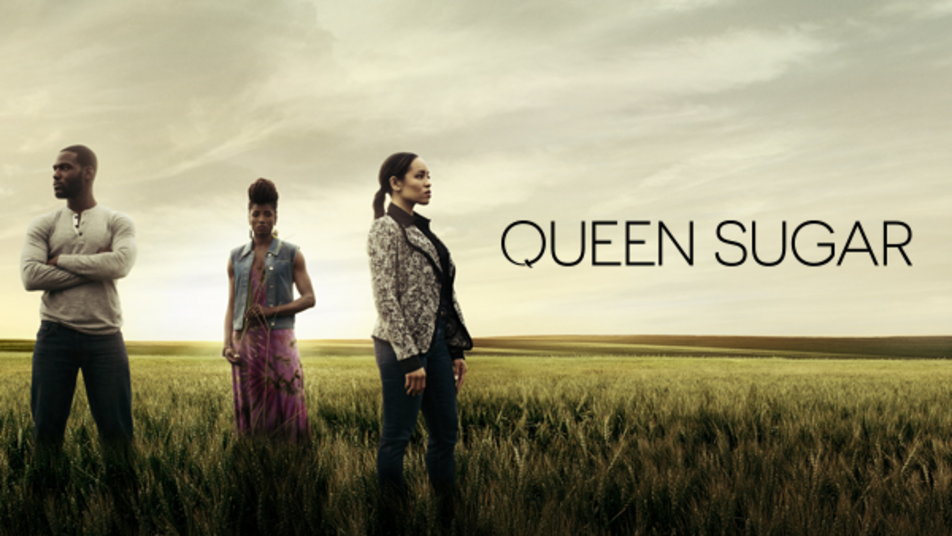 OWN’s original drama series “Greenleaf,” from award-winning writer/producer Craig Wright (“Lost,” “Six Feet Under”) and executive producers Oprah Winfrey (“Selma”) and Clement Virgo (“The Book of Negroes”), takes viewers into the unscrupulous world of the Greenleaf family and their sprawling Memphis megachurch, where scandalous secrets and lies are as numerous as the faithful. In the series’ second season, the Greenleaf family tree will split at the root as Jacob (Lamman Rucker, “Why Did I Get Married?”) ventures off to begin his new career with long-time rival church Triumph Ministries, breaking faith with his father, Bishop James Greenleaf (Emmy-winner Keith David, “Community”), while his mother, Lady Mae Greenleaf (Golden Globe nominee and Emmy-winner Lynn Whitfield, “The Josephine Baker Story”), struggles with Jacob’s decision to abandon the family. Meanwhile, after exposing her uncle Mac’s (GregAlan Williams, “The Accountant”) crimes, but failing to bring him to justice, Grace “Gigi” Greenleaf (Merle Dandridge, “The Night Shift”) finds herself intrigued with someone new, Darius Nash (Rick Fox, “Dope”), a local journalist who’s been closely following the ongoing threats plaguing the Greenleaf empire.

Jacob (Lamman Rucker) and Kerissa (Kim Hawthorne) establish their new ministry. Charity (Deborah Joy Winans) desperately tries to reach Kevin (Tye White).  Darius (Rick Fox) gets an offer that may take him out of Memphis, leaving Grace (Merle Dandridge) to wonder where she fits in his life.

Docu-series “Black Love” highlights love stories from the Black community and seeks to answer the question, “What does it take to make a marriage work?” “Black Love” pulls back the curtain on how love begins while showing the reality of what life-long love looks like, and offers proof that while it can happen for everyone, it isn’t a cakewalk. The series shares jaw dropping, magical and sometimes cringe-worthy always-true love stories. Featured couples include actress Viola Davis and husband Julius Tennon, actress Meagan Good and husband/producer DeVon Franklin, actress Tia Mowry and husband/actor Cory Hardrict, actor/comedian Flex Alexander and wife/singer Shanice, gospel singer Erica Campbell and husband and music producer Warryn Campbell, and many everyday couples from around the country.

From Academy Award-nominated filmmaker Ava DuVernay (“13th,” “Selma”) and executive producer Oprah Winfrey, “Queen Sugar” tells the contemporary story of the Bordelon siblings who struggle to move forward with their lives as they strive to honor the legacy of their father following his unexpected passing. Charley (Dawn-Lyen Gardner, “Unforgettable”) relocates to Saint Josephine, Louisiana to help run the family business. As the only black female sugar cane mill owner, she must fight to regain her independence while rebuilding her relationships with her estranged siblings. Ralph Angel (Kofi Siriboe, “Girls Trip”) attempts to transform from a formerly incarcerated single father to a land owner in the eyes of his family as he works to restore his relationship with his son’s mother. Nova (Rutina Wesley, “True Blood”) finds herself torn between her activism and her desire to be loved. Together, they must learn to rely on one another as they navigate their tenuous bonds as family.

Darla (Bianca Lawson) reaches out to her family to share her big news and Violet’s (Tina Lifford) condition worsens. Nova’s (Rutina Wesley) Zika story causes concern in the community and Micah (Nicholas L. Ashe) finally comes to terms with his emotions. Plus, Charley (Dawn-Lyen Gardner) receives an unexpected visit from her mother (guest star Sharon Lawrence), and the two have an honest conversation about Charley’s upbringing.

THE HAVES AND THE HAVE NOTS

OWN’s hit drama series from prolific producer Tyler Perry starring John Schneider (Jim Cryer) and Tika Sumpter (Candace Young) portrays the ongoing drama between the wealthy Cryer and Harrington families and the poor Young family. This season, things heat up as everyone is tested like never before. As always, revenge will come down like a weight of steel and what goes around will come back around with catastrophic consequences.

Time is running out for Jim (John Schneider) to find and protect Warlock (Jon Chaffin).

Jim (John Schneider) and David (Peter Parros) search for Warlock (Jon Chaffin) who is being pursued by the Malone’s.

Katheryn (Renee Lawless) and Jim (John Schneider) explode with emotion as Jim pleads with her for retribution.

Danny (Andre Hall) and Troy (Leigh-Ann Rose) deal with a personal hygiene problem in their marriage.

Sam’s (Jonathan Chase) confidence is shaken after he prepares dinner for Drew (Darmirra Brunson) and she declines.

Convinced that he’s in love with Drew (Darmirra Brunson), Sam (Jonathan Chase) does the unthinkable.

Sam (Jonathan Chase) and Drew (Darmirra Brunson) discuss their feelings for one another.

A natural entertainer, tyler perry grew up being told he would be somebody. Despite enduring abuse as a child and years as a struggling playwright, he became a film and TV mogul, crediting God and his mother’s love with guiding him along the way.

Emmy-winning actress Lynn Whitfield, star of OWN’s hit drama “Greenleaf,” talks about fighting for her juiciest roles, learning how to be a better mother, coming to terms with aging in the business and finding grace through faith and family.

“Super Soul Sunday” is the three-time Emmy award-winning series that delivers timely, thought-provoking, eye-opening and inspiring programming designed to help viewers awaken to their best selves and discover a deeper connection to the world around them.  The series features all-new conversations between Oprah Winfrey and top thinkers, authors, visionaries and spiritual leaders exploring themes and issues including happiness, personal fulfillment, spirituality, conscious living and what it means to be alive in today’s world.

Oprah Winfrey talks to bestselling author Shauna Niequist about the drive for perfection and the disparity between living the life you believe in versus the life you are actually living.

Oprah Winfrey sits down with New York Times bestselling author Mitch Albom to celebrate the 20th anniversary of one of the best-selling memoirs of all time, “Tuesdays With Morrie” and to talk about the ways the story continues to be meaningful.