On Gay Marriage Issue: Should “GOOD” Urban Programmers be Void of Personal Opinion?

Filed Under: I have a very open mind but I don’t agree with this shirt…

If I was a programmer today, I would hire lesbians, gays, priests, church ladies, suburban housewives, cripples, midgets, Quakers, thugs and pimps for on air talent just to see what happens. (could you imagine) (laugh).

I just wanted to print this because I know nobody else in the industry will and I enjoy being a rebel (laugh).Ã‚   But I do have a question, as we all know CHR programmers don’t give a sh… about this kind of stuff but urban radio people are hardcore or perhaps there are those of us who don’t give a sh… about this too… but for those PDs who are DEAD set against this, can a programmer really be effective if he allows his personal opinion to dominate his programming skills? Same with records, can a person who markets records and who is dead set against this be effective in today’s industry climate? How do you feel about this picture and story below?Ã‚   Feel free to comment…. anonymously if you wish…

Washington D.C.’s city council voted unanimously on Tuesday in favor of recognizing same-sex marriages from other states by a vote of 12-0.Ã‚   The bill is not set to go to Congress which has the final say over D.C.’s laws which may now forces lawmakers to take action over a matter they previously left to the states.Ã‚   The amendment reads:Ã‚   “A marriage legally entered into in another jurisdiction between two persons of the same sex that is recognized as valid in that jurisdiction, that is not expressly prohibited by [the city’s existing marriage law] shall be recognized in the District.”

According to The Associated Press, the vote came the same day that Vermont became the fourth state to legalize gay marriage and the first to do so with a legislature’s vote.Ã‚   Court rulings previously led to same-sex marriages in Connecticut, Massachusetts and Iowa.Ã‚   David Catania, an openly homosexual D.C. council member stated, “Let’s be clear, this is a new era… and a march toward human rights and equality” and that this could eventually lead to gay marriages being performed in the District of Columbia.

Congress will review the bill in the next 60 days and D.C. mayor Adrian Fenty is expected to sign off on the bill once Congress approves.Ã‚   Fenty is also a longtime supporter of same-sex marriages. 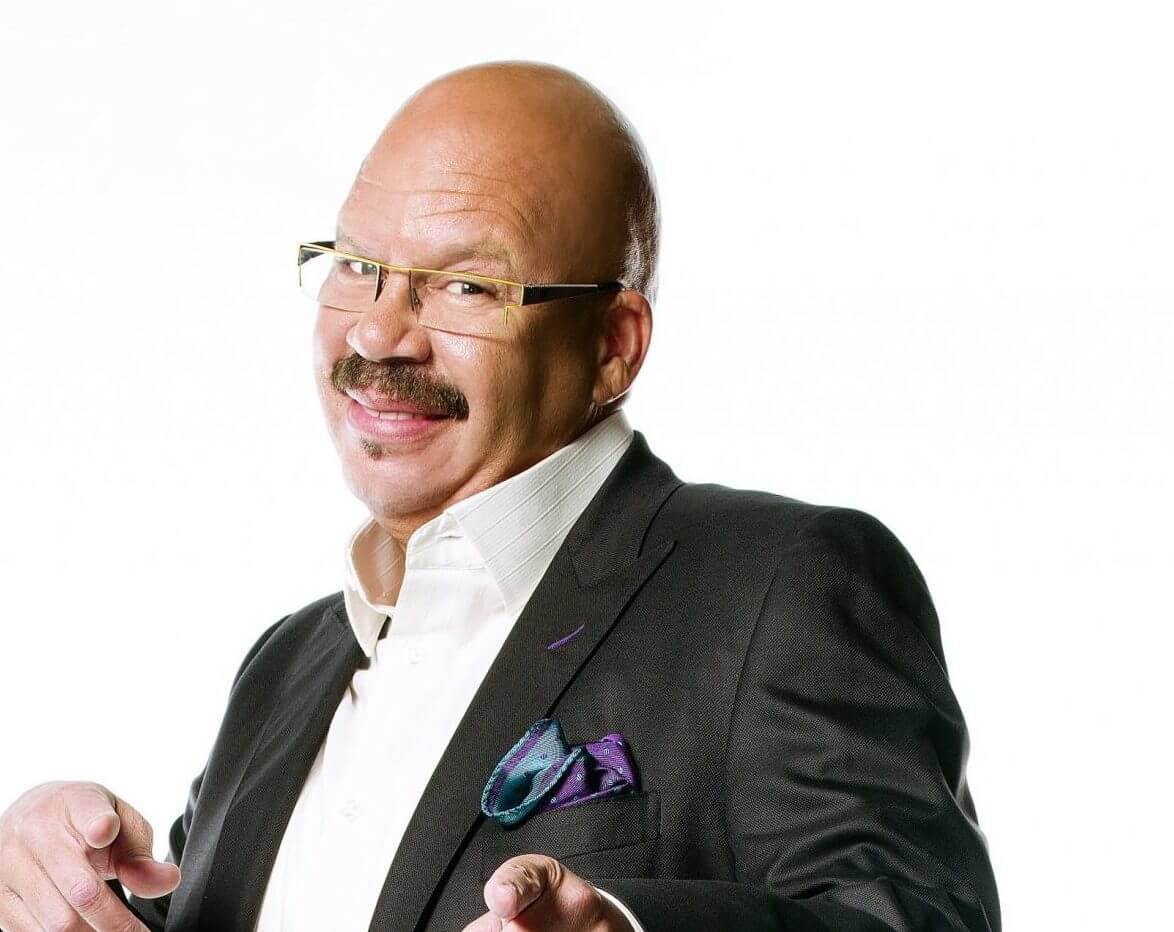 Is Tom Joyner and Steve Harvey the BEST we can do in Urban Radio?

AS A BLACK MAN, THOSE SHIRTS ARE F%^&ING OFFENSIVE. WHEN I WALK DOWN THE STREET, EVERYONE KNOWS I’M BLACK. THERE IS NO HIDING IT. BEING BLACK IS NOT A LIFESTYLE THAT I CAN CHANGE OR HIDE. BEING GAY, IS. THAT BEING SAID, gays have a right not to be discriminated against in the industry. As long as they are doing what they gotta do to make the money, hire them. When they aren’t doing what they gotta, fire them just like eveyone else

Radio Facts: You don’t see this every day but we have to give KUDOS to Robbie Pardio for admitting he had a serious