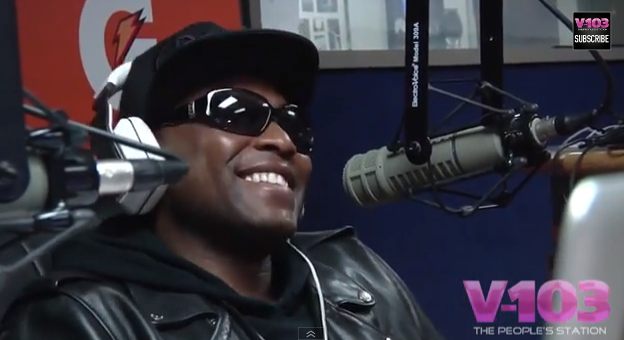 Omar Epps came by The Ryan Cameron Morning Show at V-103 to talk about his current success. The actor talked with Ryan Cameron and Wanda Smith about his role on Resurrection, his growth throughout his career, and whether or not he wants his kids to follow in his footsteps. Check out the video to see what Omar Epps had to say about the difference between TV and film and why black actors are migrating toward television.[youtube https://www.youtube.com/watch?v=yh5sZhV8cJY]

Digital and Radio Facts - September 18, 2020 0
An open letter to the Black Music Industry by a Black Music Creative: