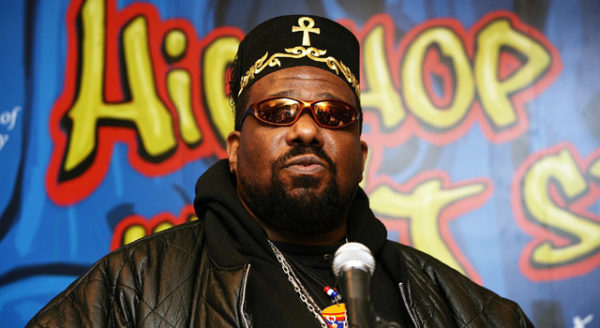 Hip Hop Museum.  For years, lovers of Hip Hop as well as music pioneers, artists and those in radio have long desired for the creation of a designated place for the preservation of the ever changing culture of Hip Hop. The “Father of Hip Hop”,  Afrika Bambaataa, states “the museum would look at the historical and cultural roots of hip-hop and the contributions made by break dancers and disc Radio DJeys.”  Bambaatta continues, “many people think of rappers when they hear the word hip-hop. But there’s a whole culture and movement behind it.”  The support for a Hip Hop Museum is already evident and it looks like the growing support will soon manifest into something tangible in New York City before 2017.