This 1973 photo released by Warner Bros. Entertainment shows Jim Kelly as Williams in a scene from “Enter the Dragon.” Kelly, who played a glib American martial artist in “Enter the Dragon” with Bruce Lee, died Saturday, June 29, 2013 of cancer at his home in San Diego. He was 67. Sporting an Afro hairstyle and sideburns, Kelly made a splash with his one-liners and fight scenes in the 1973 martial arts classic. (AP Photo/Warner Bros. Entertainment) 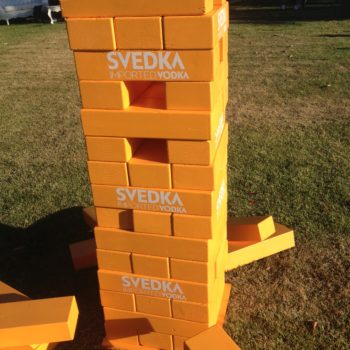