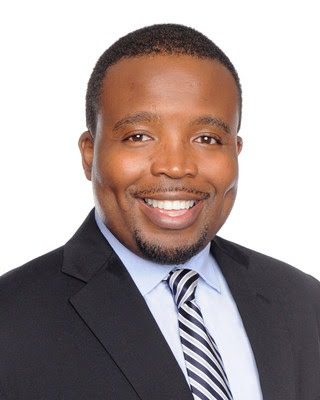 This declaration is noteworthy as it makes NMB the first city in Miami-Dade County to observe Juneteenth as a municipal, paid holiday for its employees. NMB is a diverse city with more than 40% of its residents identifying as Black or African American.

“This recognition represents where we are and where we are going as a diverse and vibrant community,” said Commissioner Joseph. “I am looking forward to celebrating Juneteenth in North Miami Beach as an official city holiday.”

“I applaud the City’s leadership for the example they have set by recognizing this important day in our collective American journey. North Miami Beach has set a standard that I hope other local governments follow,” expressed Mr. Johnson.

Juneteenth is an annual holiday observing the end of slavery in the U.S. It commemorates June 19, 1865, when news of emancipation reached people in the deepest parts of the former Confederacy in Galveston, Texas.