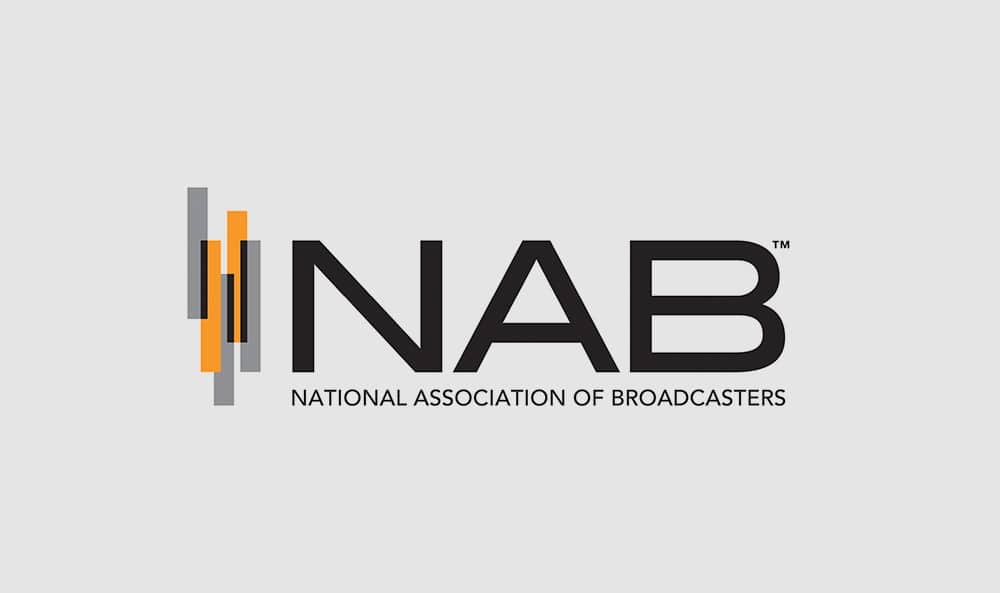 The Radio and Television Engineering Achievement Awards are presented to individuals for their outstanding accomplishments in the radio or television broadcast industry, respectively.NAB’s Technology Innovation Award is presented to an organization showing an advanced technology exhibit or demonstration at the NAB Show that has not yet been commercialized.Finally, the Best Paper Award honors the author(s) of a paper of exceptional merit that is published in the Proceedings of the 2020 Broadcast Engineering and Information Technology (BEIT) Conference, held each year as part of the NAB Show.“It is an annual highlight to present these awards to deserving individuals and organizations in celebration of our industry’s technical and engineering achievements,” said NAB’s Executive Vice President and Chief Technology Officer Sam Matheny. “I look forward to again recognizing the successes that foster progress in broadcast technology and broadcaster innovation at the 2020 NAB Show.”The deadline for nominations is January 13, 2020. Nomination forms and detailed award rules are available at nab.org/events/awards.asp, along with listings of past recipients.