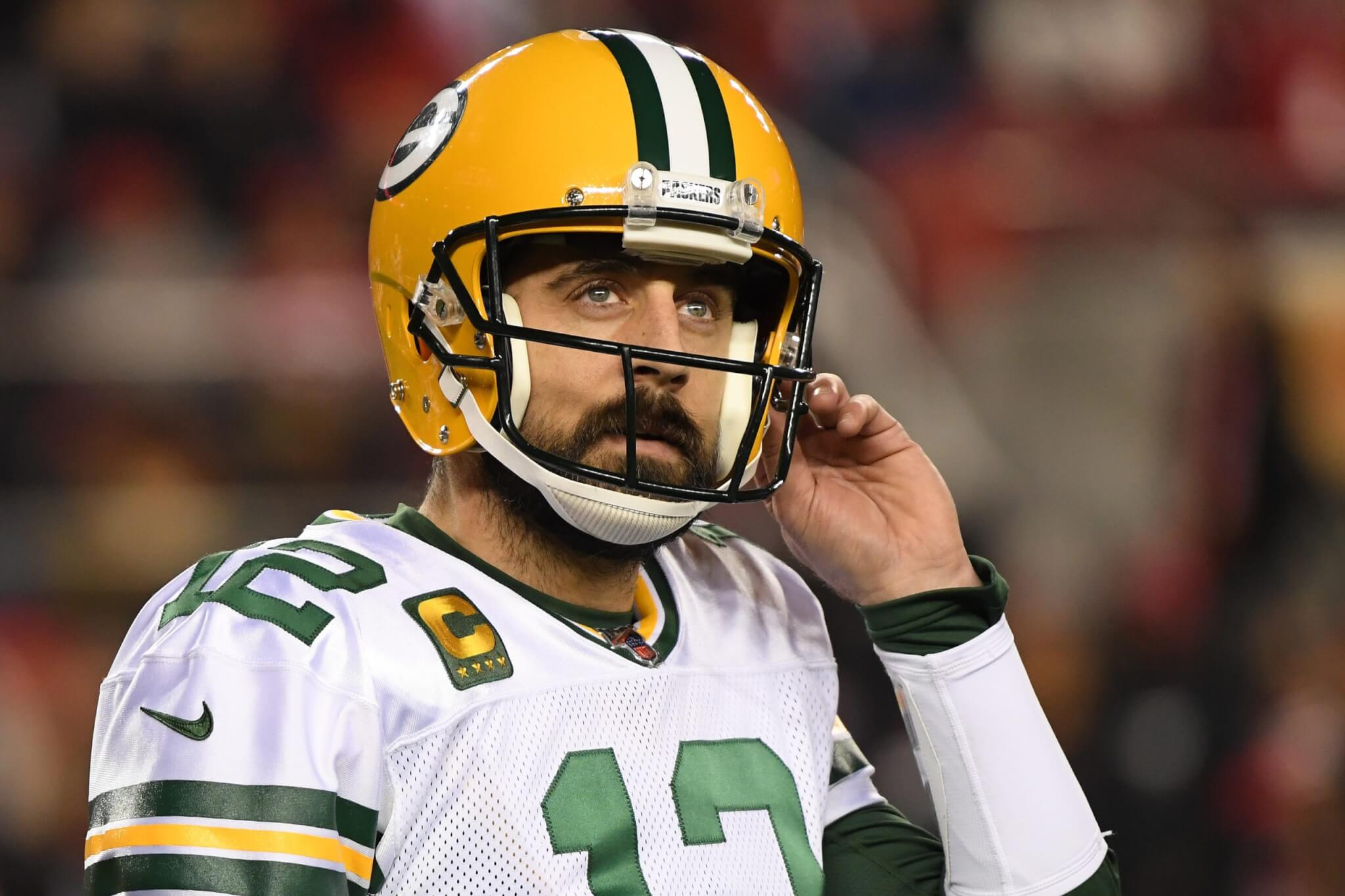 SANTA CLARA, CALIFORNIA – JANUARY 19: Aaron Rodgers #12 of the Green Bay Packers reacts after a play against the San Francisco 49ers during the NFC Championship game at Levi’s Stadium on January 19, 2020 in Santa Clara, California. (Photo by Harry How/Getty Images)

NFC North is a pretty even division with one team having the superior QB, two teams with capable QBs and one team with a question mark at QB. The teams in this division will also rely on their defenses being very productive.

Green Bay Packers: there is the great 36-year old Aaron Rodgers and a young defense. They are in a pretty even division, but they have the best QB.

Minnesota Vikings: they are banking on being better defensively after letting some key players go and picking up new players. They may need to depend on the decline of other teams in their division and RB Dalvin Cook being healthy.

Chicago Bears: Mitch Trubisky is the starter and they are hoping for a big season from the addition of two TE’s and as always will rely heavily on their defense.

Detroit Lions: Matthew Stafford looks to bounce back after an injury-filled year. Their defense will look to improve, so they can win their division.