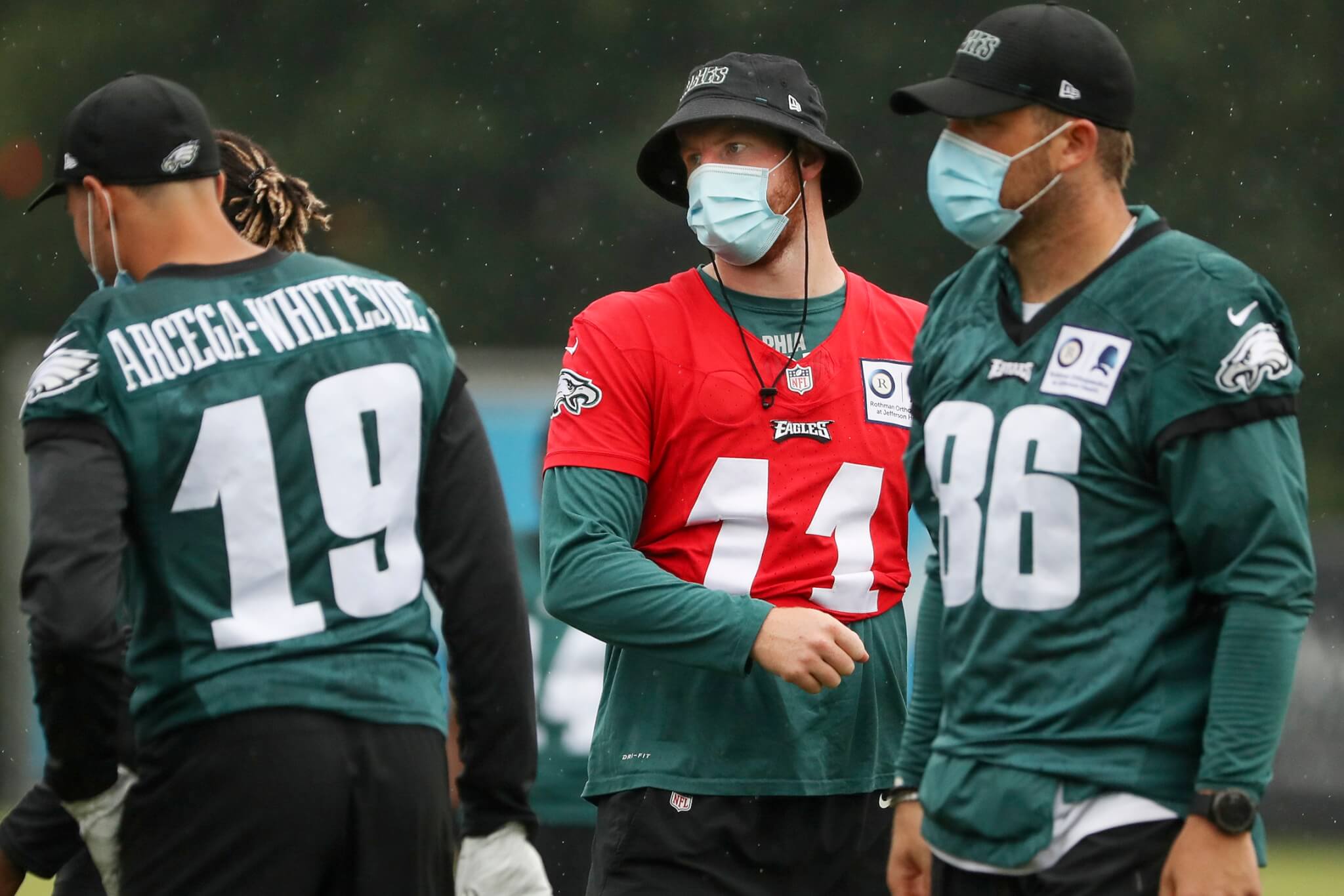 NFC East is one of the easier divisions unless there two teams make huge jumps from last year. This seems like a two-team race for most of the season.

Philadelphia Eagles: health has been an issue and continues to be an issue. They need the O-line to produce to help keep QB Carson Wentz healthy. They need their big-time players to be on the field to compete in the division with the Cowboys.

Dallas Cowboys: new coach Mike McCarthy along with his OC look to lead what could be a dominate offense. Dak Prescott looks to continue to show ownership that he deserves that large extension.

New York Giants: they need big years from QB Daniel Jones and RB Saquon Barkley just to be competitive, but more than that they need the Eagles and Cowboys to struggle.

Washington Football Team: their defensive line could be very good and their young offensive weapons including the QB are promising. Their coaching staff should make a positive impact.