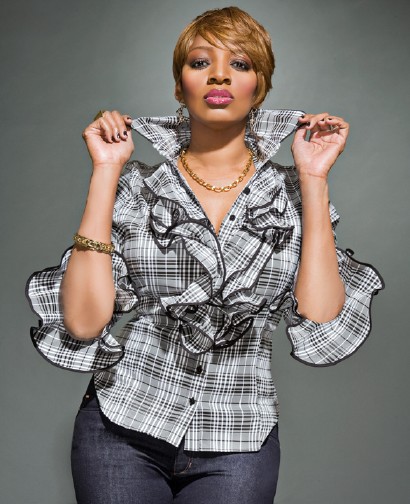 This is almost comical. Not that her son was arrested but the publicists statement, see below. The son of “Real Housewives of Atlanta” cast member Nene Leakes was arrested on drug possession charges. Bryson Bryant was taken into custody on March 7 and charged with possession of less than an ounce of marijuana and failure to appear, according to the Gwinnett County Sheriff’s Office.   Leakes is in New York City still trying to sell more copies of her book “Never Make the Same Mistake Twice” In a statement through her publicist, Leakes states: “Like any parent, I am disappointed with the actions and arrest of my son, Bryson. Certainly, my husband and I will deal with this family issue in a private manner. My son is not the first young adult to experiment with marijNeNe Leakes or Real Housewives of Atlanta, Son Arrested on Drug Possessionuana, and he certainly won’t be the last.” “Still, as parents, this is a chance for us to have an open dialogue with him about the dangers of any substance abuse. I realize as a parent that my job is never done. And as I’ve tweeted, tough love was in order. Still, I ask that you respect our privacy during this trying time,” Leakes said.NeNe doesn’t even talk like that, the publicist was right to take credit cause nobody would believe it.

Tamar Braxton Opens Up About Relationship With David Adefeso On ‘Tamron...

85South Shuts Down Speculation Of Hosting ‘Wild N’ Out’

Stephen A. and Max react to Dez Bryant signing with the...

It was an ‘inexcusable’ decision! – Stephen A. on Rays benching...