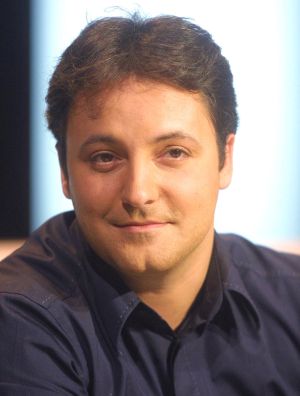 Narcís Rebollo has been appointed Managing Director of Universal Music Spain. Based in Madrid, Rebollo reports to Jesús López, acting President of the Iberian Peninsula and Chairman & CEO of Universal Music Latin America. The appointment is effective immediately.

With an extensive and highly successful career as an executive in the music industry Rebollo, who is 43, was founding partner and Vice President of independent music company Vale Music which specialized in EDM as well as TV formats such as Operación Triunfo, developing superstar artists such as David Bisbal and David Bustamante among others. Vale Music was acquired by Universal Music Spain in 2006.

Rebollo began his career in his native Barcelona at independent music company Divucsa. He subsequently moved to BMG where he was responsible for marketing and promotion in the Catalonia region before being appointed managing director of independent EDM label Max Music in 1995. After joining Universal Music Spain in 2006 following the Vale Music acquisition he was promoted to Director of New Business and GTS for the company in 2010.

Jesús López said: “Narcis has a unique quality in our industry – he combines extensive experience in marketing and new business with expertise in management and booking which positions him within the Spanish market to be a genuine leader in the ongoing evolution of the music business that we are developing. Under his leadership and with the support of the great team of Universal Music Spain I'm convinced we will continue to grow our capacity to develop incredible artists and innovative new business models.”

Narcís Rebollo said: “I want to thank Jesús López for his continued trust and support. I'm looking forward to working with the brilliant team at Universal Music Spain in this exciting new role for me.”