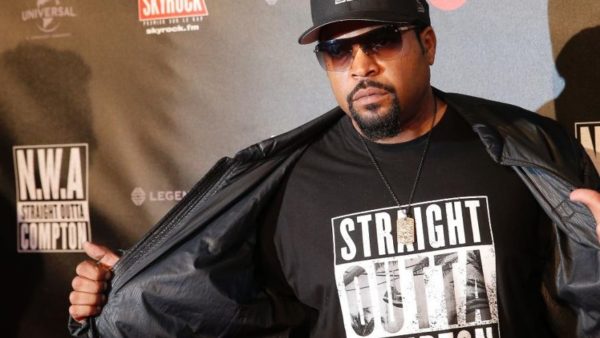 When ice cube said “Straight outta Compton, a crazy muthaf**ka named ice cube from a gang called Ni**as With Attitude,” who would have thought that several years later the Library of Congress would preserve the album for the National Recording Registry.
N.W.A’s seminal album, “Straight Outta Compton”; the Eagles’ 1976 “Their Greatest Hits”; Judy Garland’s hit single “Over The Rainbow”; the original-cast album of “The Wiz”; the rap group and the national anthem of black America have been designated as aural treasures worthy of preservation as part of America’s patrimony. Librarian of Congress Carla Hayden today named these recordings and 20 other titles to the National Recording Registry of the Library of Congress because of their cultural, artistic and historical importance to American society and the nation’s audio heritage.
“This year’s exciting list gives us a full range of sound experiences,” said Hayden. “These sounds of the past enrich our understanding of the nation’s cultural history and our history in general.”
Under the terms of the National Recording Preservation Act of 2000, the Librarian, with advice from the Library’s National Recording Preservation Board (NRPB), is tasked with annually selecting 25 titles that are “culturally, historically, or aesthetically significant” and are at least 10 years old. More information on the National Recording Registry can be found here.
The recordings selected for the 2016 registry bring the total number of titles on the registry to 475, a small part of the Library’s vast recorded-sound collection of nearly 3 million items.