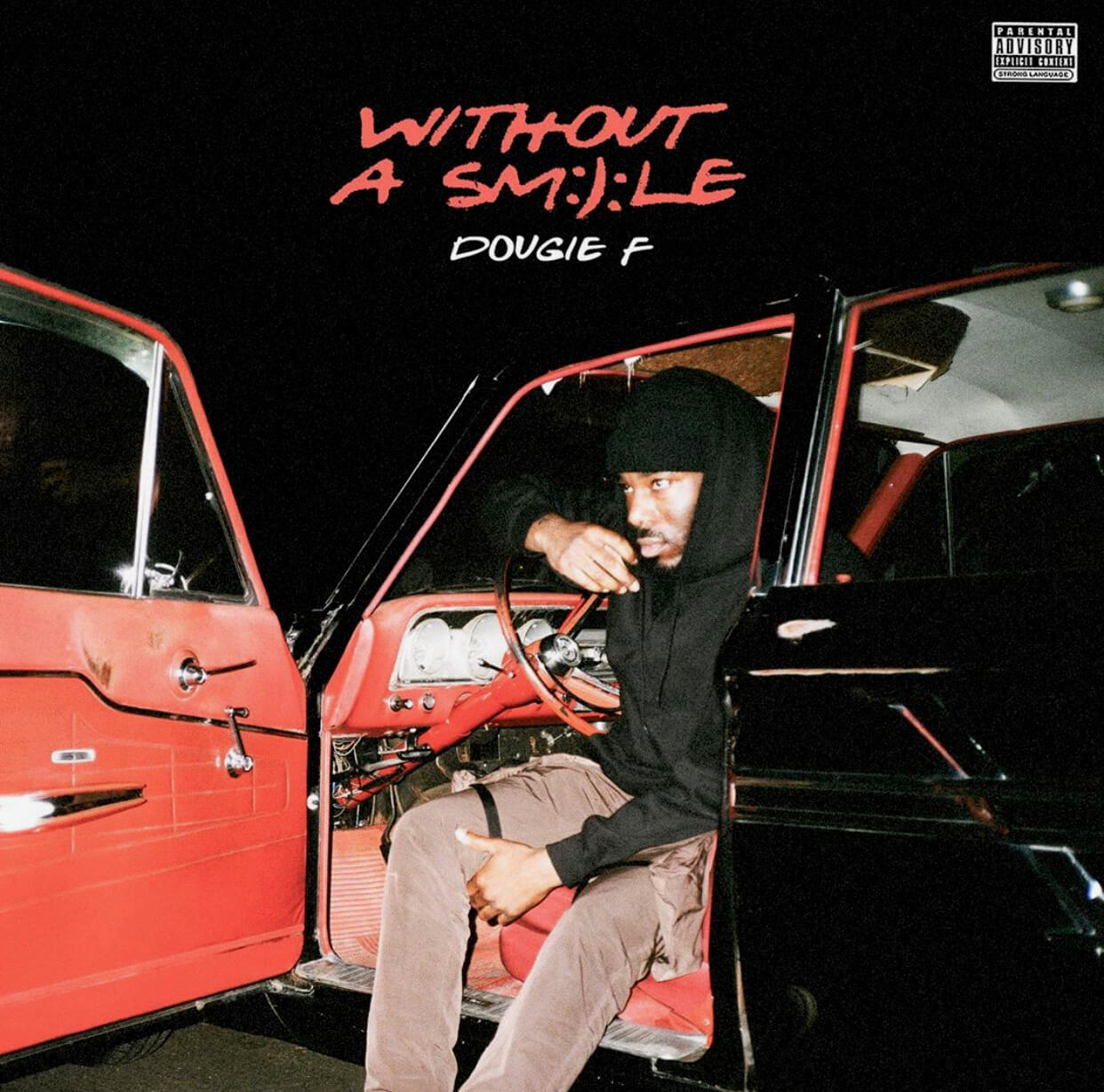 Today Billboard-charting, acclaimed rapper Dougie F releases his highly anticipated new project Without A Smile via STRAGG Records. Providing six string-of-smashes with production from Marzi, WondaGurl, & Mike Zombie, the project chronicles the heartfelt, transformative experiences Dougie endured and has overcome amid harsh realities growing up as a child. Moreover, the project magnifies his mentality behind the rise out of the 108 projects. Without Out Smile arrives today as part one of an installment.

Today’s release is herald by the premiere of his track “Beast,” featuring fellow NJ native TSU Surf, which was praised by HipHopDx, The Source and more. Earlier this week Travis Scott’s .WAV Radio premiered a short preview of another track from Dougie’s studio effort “Luka.” After the tease, the track later sent social media into a frenzy— increasing global anticipation for today’s heavy-hitting release.

Without a Smile Tracklist: