Marvin Gaye III Singing "Can't Take My Eyes Off You."

Speaking of the Gaye children Nona, Marvin’s daughter by his last wife Janice has always been a knockout and she did an album or two many years ago and she was actually pretty good but vanished from the music scene for acting. Love the harmonica in this song. 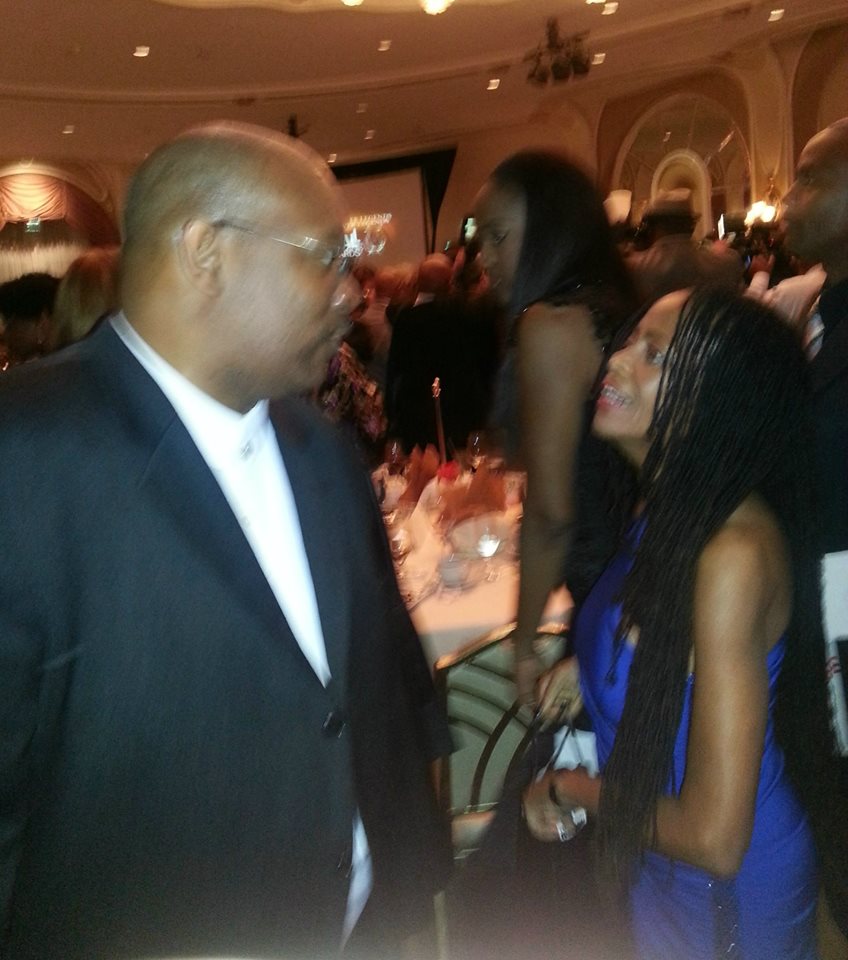 Radio Facts: Saying this upfront, compiling a list of Top 10 anything is a recipe for more blowback than solidarity no matter