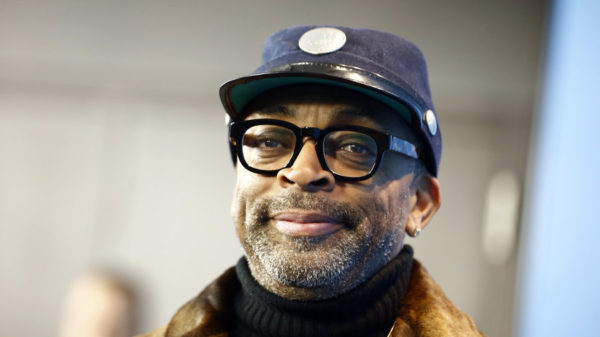 What do Seth MacFarlane, Killer Mike, Harry Belafonte, Bun B, and now spike lee have in common?  They are all feeling the Bern or in other words, they are stomping hard for presidential hopeful Bernie Sanders.  spike lee has even gone as far as being a part of Bernie Sanders ad he is heard here trying to influence South Carolina voters to support Bernie in the Democratic primary election against Hillary Clinton.  This is tight race but Bernie seems to be gaining momentum.  Only time will tell.