MADONNA RETURNS TO THE TOP OF THE CHARTS AROUND THE WORLD WITH SURPRISE RELEASE OF SIX SONGS FROM HER UPCOMING REBEL HEART ALBUMCOLLECTION OF SONGS REACH #1 ON iTUNES IN 36 COUNTRIES WITHIN HOURSPhoto Credit: Mert Alas and Marcus Piggot 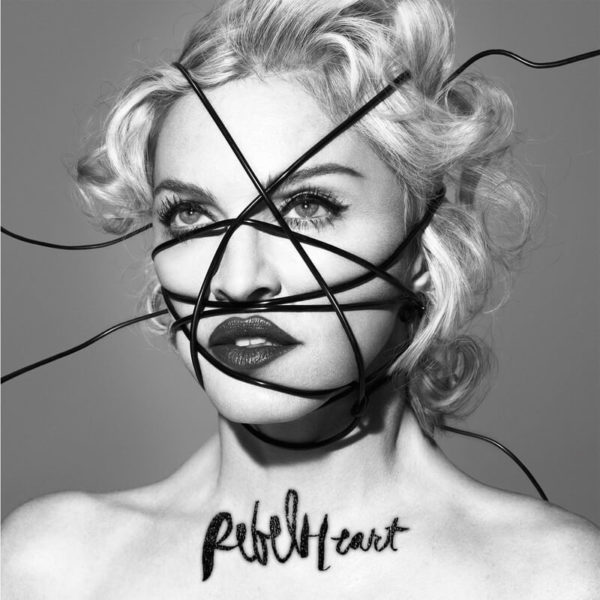 NEW YORK, NY – December 21, 2014 – Madonna is currently #1 in 36 countries around the world with the release of six songs from her forthcoming album Rebel Heart. In virtually every country the songs were released, they held six of the ten slots on the Top 10 iTunes chart. In seven of those countries, she had multiple No. 1’s. The single Living for Love is currently No. 1 in 20 countries. The six songs – Living For Love, Devil Pray, Ghosttown, Unapologetic Bitch, Illuminati and Bitch I’m Madonna (featuring Nicki Minaj) – are available HERE.The news of the surprise drop came when Madonna posted a link late last night on Instagram announcing the release of the six songs as, “an early Christmas gift” to those that preordered the album. Fans immediately went to iTunes and drove the songs to #1 around the globe. Instantaneously Rebel Heart exploded on social media with the album topping the Billboard Trending 140 Chart. On Facebook #Madonna was the No. 1 trending topic and continues to trend there. Additionally, #Madonna and #RebelHeart have been trending on Twitter in the US all day.Rebel Heart will be released in March 2015 on Interscope Records. Producers include Madonna, Diplo (Living For Love, Bitch I’m Madonna, Unapologetic Bitch), Kanye West (Illuminati), Billboard (Ghosttown), DJ Dahi and Blood Diamonds (Devil Pray). The album was recorded in London, Los Angeles and New York.

Radio FactsOctober 22, 2013September 18, 2022
October 22, 2013September 18, 2022
FacebookTwitterInstagramYoutube
We use cookies on our website to give you the most relevant experience by remembering your preferences and repeat visits. By clicking “Accept”, you consent to the use of ALL the cookies.
Do not sell my personal information.
Cookie SettingsAccept
Manage consent