“Rock the Bells Radio” will allow listeners to look at, and listen to, classic Hip-Hop through the lens of current culture 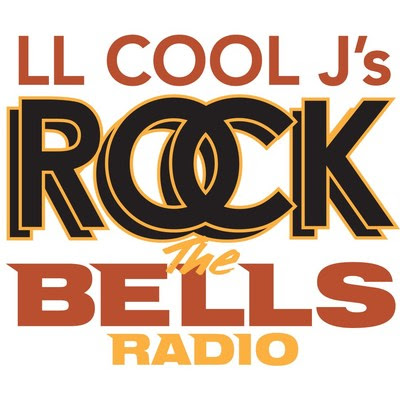 “Rock the Bells Radio” is allowing its audience to look at and listen to classic Hip-Hop through the lens of our current culture and music.

LL says, “If you wanna be a fly on the wall in the world of Classic Hip-Hop, SiriusXM’s ‘Rock the Bells Radio’ is for you. It’s where fans can come and be immersed in the music, the culture, the energy and the history of Classic Hip-Hop.” LL continues, “We’re gonna have great artists, legendary artists, lyricists, superstars, sex symbols. This is the place to be if you want uncut, raw, pure, classic Hip-Hop, but there’s one catch—it’s strictly for O.G.’s.”

“We couldn’t be more excited that LL COOL J’s “Rock the Bells Radio” channel will launch live from our special Los Angeles event. SiriusXM was at the forefront of the classic hip-hop format, and with LL on board, it makes the channel that much more compelling,” said Scott Greenstein, President and Chief Content Officer, SiriusXM. “With both the channel and this unique event, LL will be taking SiriusXM listeners on a hip-hop journey that can’t be found anywhere else. For listeners looking for the origins and influences of today’s burgeoning hip-hop culture, they need only turn to LL Cool J’s “Rock the Bells Radio” to hear it. LL will make the channel feel as current and alive as today’s music with stellar presentation, surprising programming choices, and new cuts from classic artists.”