LiveXLive and Afro Nation bring African artists to a global audience with August livestream of festival headlined by Wizkid, Davido, and Burna Boy 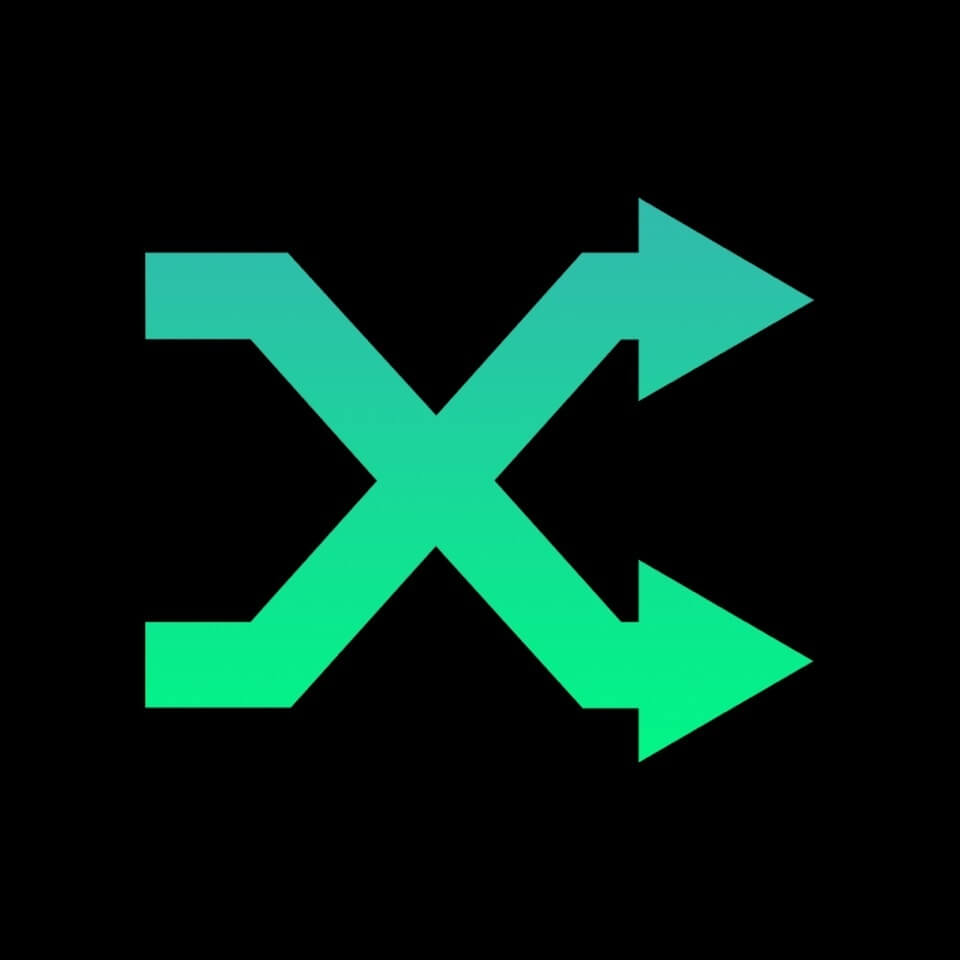 LiveXLive Media, Inc. (NASDAQ: LIVX) (“LiveXLive”), a global digital media company focused on live entertainment, today announced that it has partnered with festival organizer Afro Nation. A global content and distribution agreement which grants LiveXLive exclusive livestreaming, video, video-on-demand, virtual reality, mobile, theatrical, and television rights, the partnership launches with a livestream of the debut Afro Nation festival, taking place August 1st through 4th on the beaches of Algarve, Portugal.Afro Nation was created by Adesegun Adeosun Jr. (also known as SMADE), and his partner, Obi Asika, to bring African culture to a worldwide audience and unify Africans in the diaspora. More than 90% of the artists performing at the festival are African. Headlined by Wizkid, Davido, and Burna Boy, the inaugural Afro Nation festival sold out in less than 36 hours.”One of our key aims is to create more live platforms where artists of African origin have an opportunity to headline and take centre stage,” Asika said. “Afrobeats, Reggae and Dancehall are made for the sunshine, so it’s fitting Afro Nation has found its home on the beaches of Portugal. We strive to deliver world class production, facilities, service & entertainment to our customers.””Partnering with Afro Nation to distribute this amazing music and content globally aligns perfectly with LiveXLive’s central goal of connecting people and cultures through music,” said Robert Ellin, Chairman and CEO of LiveXLive. “As a live social music platform, LiveXLive brings music fans all over the world together, and we’re thrilled that we can be a part of the Afro Nation mission.”In addition to performances, artist interviews, and backstage exclusives, LiveXLive will stream on-the-ground content that captures the spirit and the culture of the festival. The livestream can be viewed between August 1st and 4th on LiveXLive apps and websites, as well as on streaming partners including Twitch, YouTube, Facebook and Twitter; the schedule will be announced prior to the start of the festival on www.livexlive.com and on LiveXLive’s social handles and apps.A next generation live social music platform, LiveXLive has globally livestreamed premiere music festivals from all over the world, producing in excess of 360 hours of original content that features more than 440 artists since May 2018. In addition, the company has developed a slate of original programming that includes more than 300 pieces of short-form content comprised of live performances, podcasts, artist interviews, lifestyle segments, and show pilots.