Lil Zay Osama Is The Life Of The Party In New Video For “Like A Pimp” Feat. Stunna 4 Vegas On Warner Records 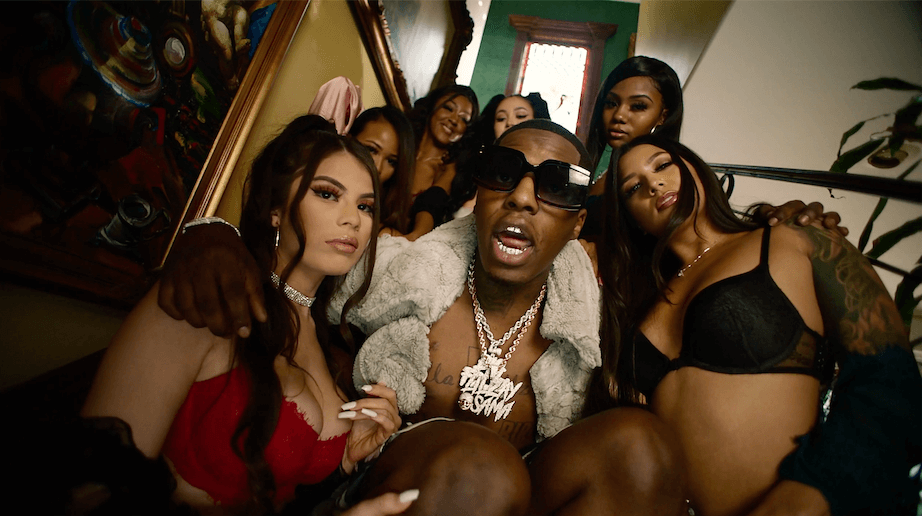 The new prince of Chicago, Lil Zay Osama, is living life “Like A Pimp” in his new video for the DJ L and Tay Keith-produced track featuring North Carolina rapper Stunna 4 Vegas.

The hilarious visual sees Zay transform from zero to hero as he becomes a star with some timely advice from a bizarre TV infomercial. It also follows his recently released visual for “Loyalty” as Zay maintains his rapid momentum and high volume release schedule. While Zay has been on a roll this year, “Like A Pimp” is a new beginning for the Chi-town native; one that takes him to the next level with a new project on the horizon for early 2021.