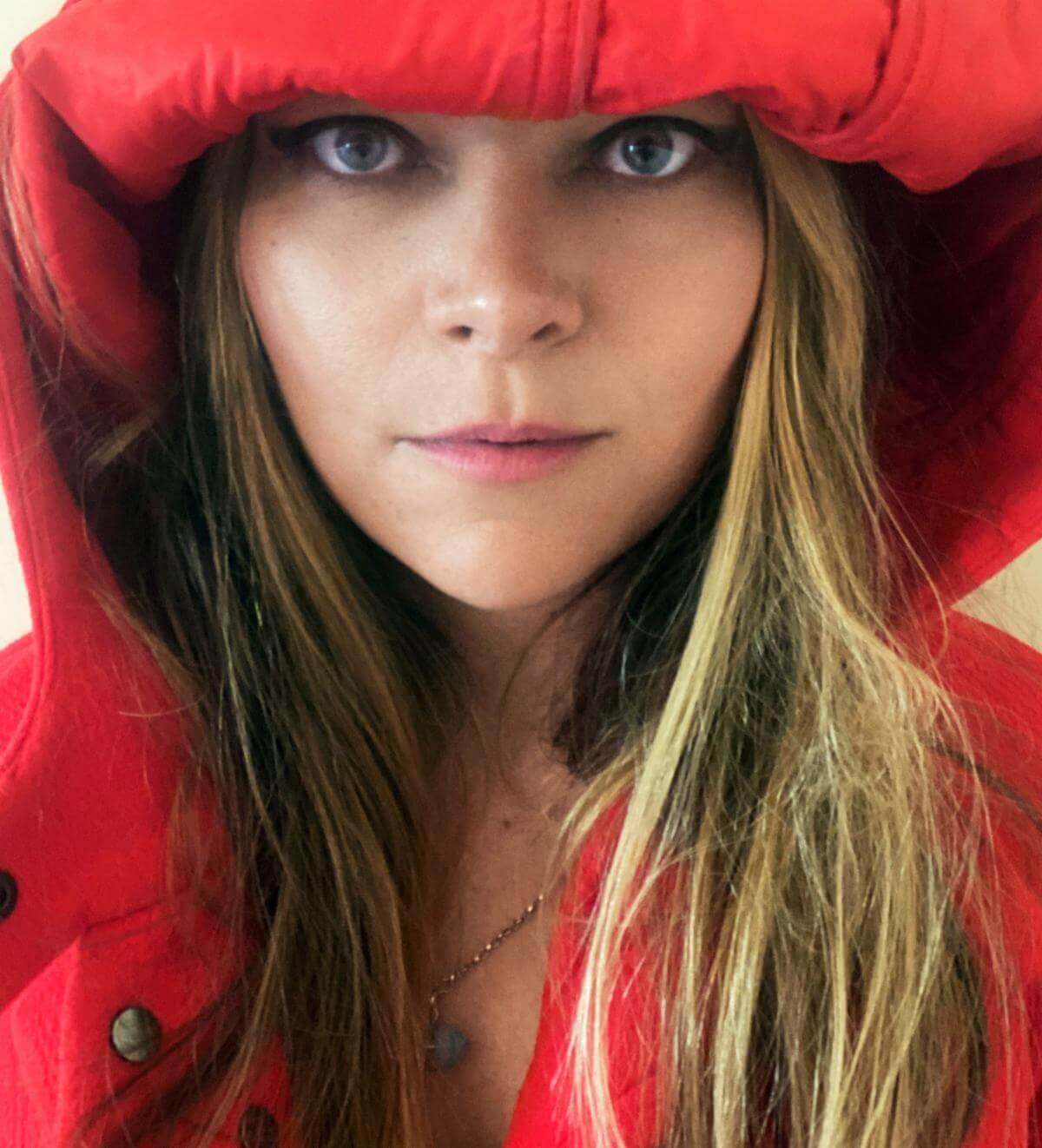 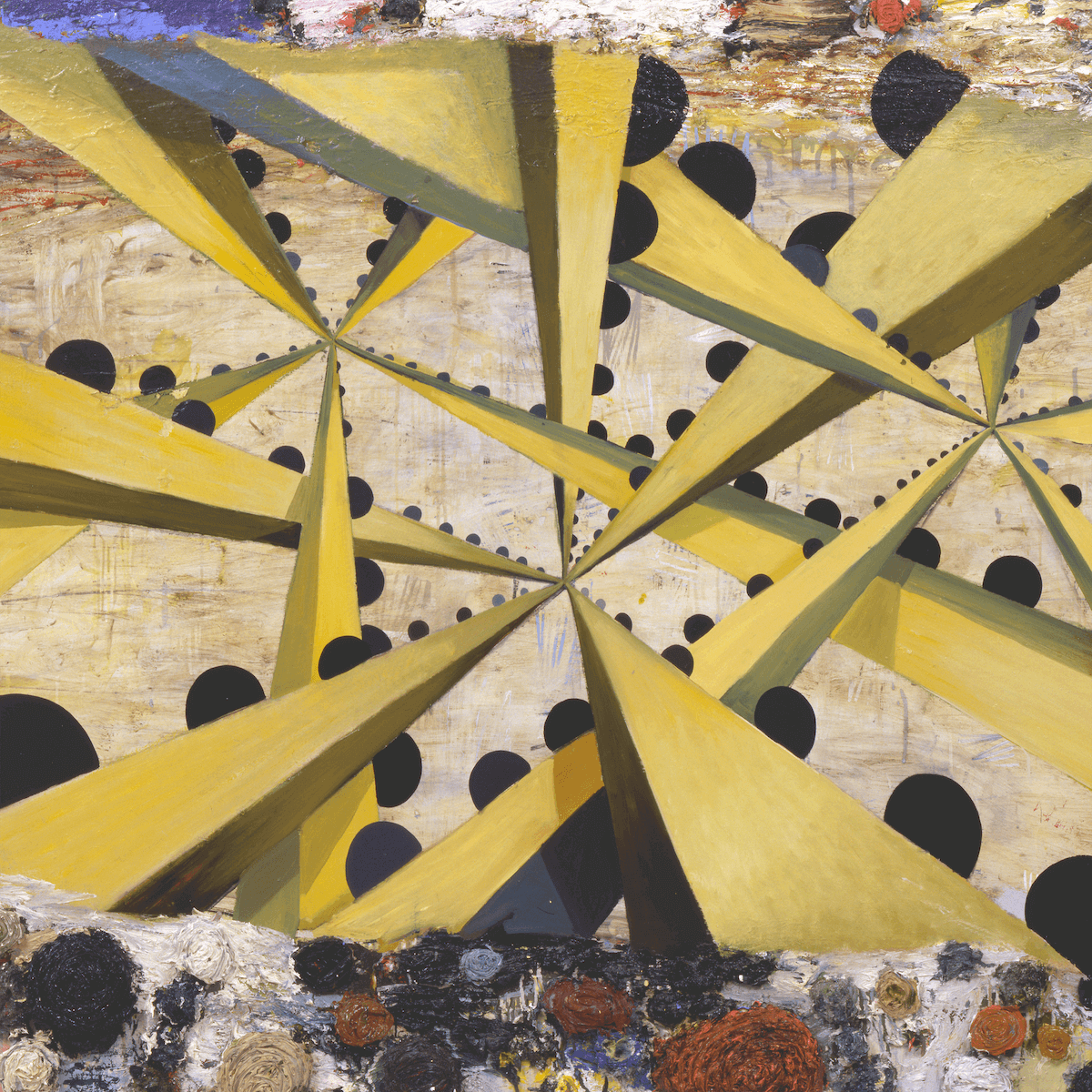 Who The Power track listing:
1. Turn Your Back Around
2. Watching The Wolf
3. Atoms At Me
4. Always Sliding
5. The Individual
6. White Feather
7. Battlefield
8. Nummah
9. Suako
10. Stolen Careful

iHeartMedia Announces The Return Of The iHeartRadio Podcast Awards On January 21, 2021