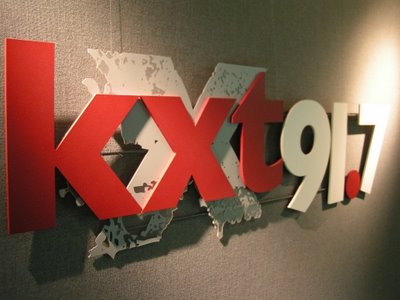 VuHaus is proud to announce the addition of KXT 91.7 FM Dallas/Ft. Worth as a participating station in the VuHaus network. VuHaus (“view house”) is a non-profit collaboration of public radio’s leading music discovery stations that have joined together to build a video service so audiences can watch rare in-studio performances of emerging artists, one-of-a-kind interviews of their favorite musicians, and live performance streams, all housed under one roof.
KXT 91.7 FM will join public radio stations WFUV in New York City, KCRW in Los Angeles, KEXP in Seattle, WXPN in Philadelphia, KUTX in Austin, and KTBG The Bridge in Kansas City.
The VuHaus network of stations are the country’s leading engines for music discovery, constantly finding and handpicking artists and songs that will be household names soon. The contributing stations film local, emerging and established artists playing live music in their studios and on location, and these videos are then curated on the nationally-curated VuHaus mobile app and website. Each VuHaus station also curates their own local channel on the VuHaus site, giving fans a unique window into the country’s most vibrant music scenes.
“Listeners turn to KXT 91.7 FM for a unique music experience,” said KXT Program Director Amy Miller. “Our partnership with VuHaus will expand the reach of the video content KXT 91.7 FM is already producing and bring our audience additional content they won’t find anywhere else. We’re excited to join such a well-respected group of stations in this collaboration.”
“Dallas has a great music scene, and KXT is at the heart of it. We are thrilled to add KXT, and the artists they support, to VuHaus,” comments Erik Langner, president of VuHaus. KXT 91.7 FM will be curating the VuHaus Dallas channel, and adding amazing footage from up and coming artists to the VuHaus archives, like exclusive solo acoustic version of “Lost in a Crowd” from Fantastic Negrito; Hozier’s “Take Me to Church,” performed on a bridge; Laura Marling’s “Strange,” shot for KXT’s On the Road series at SXSW; Violent Femmes “American Music;” Father John Misty “Bored in the USA;” and Brandi Carlile “The Eye.”
VuHaus, which received initial funding from the Corporation for Public Broadcasting, will announce the addition of more stations soon. 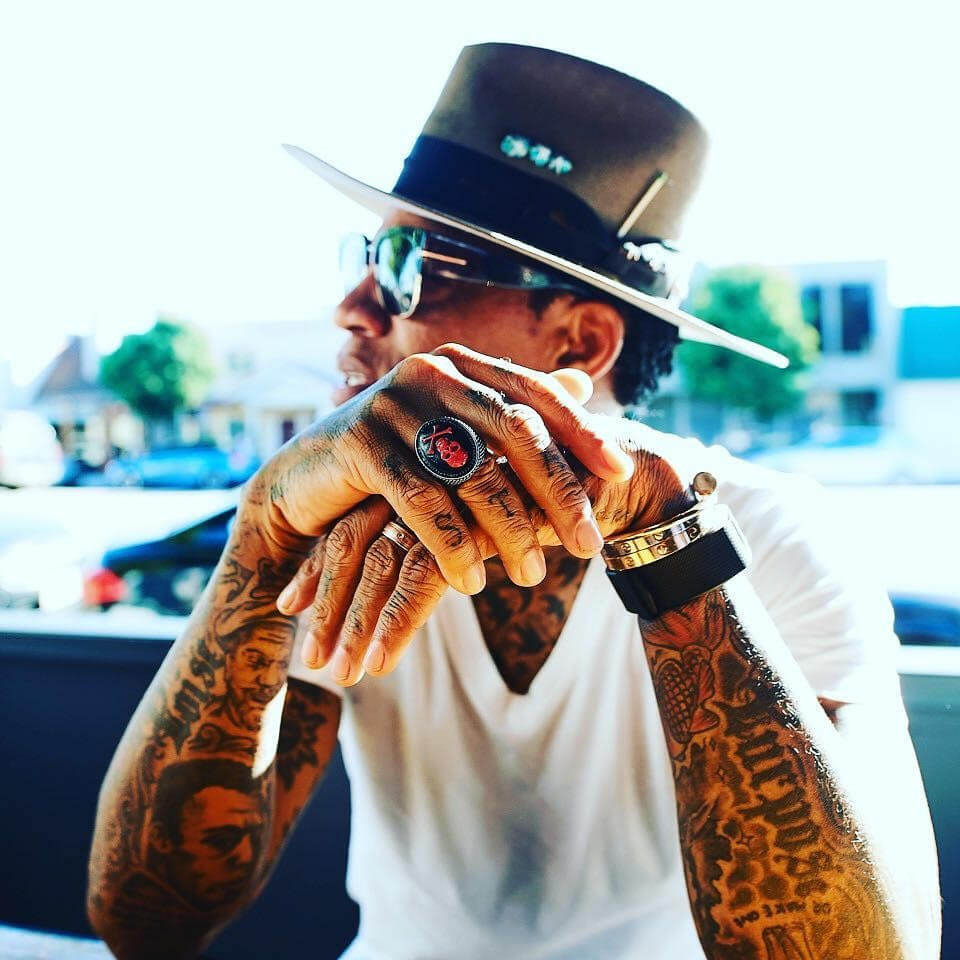