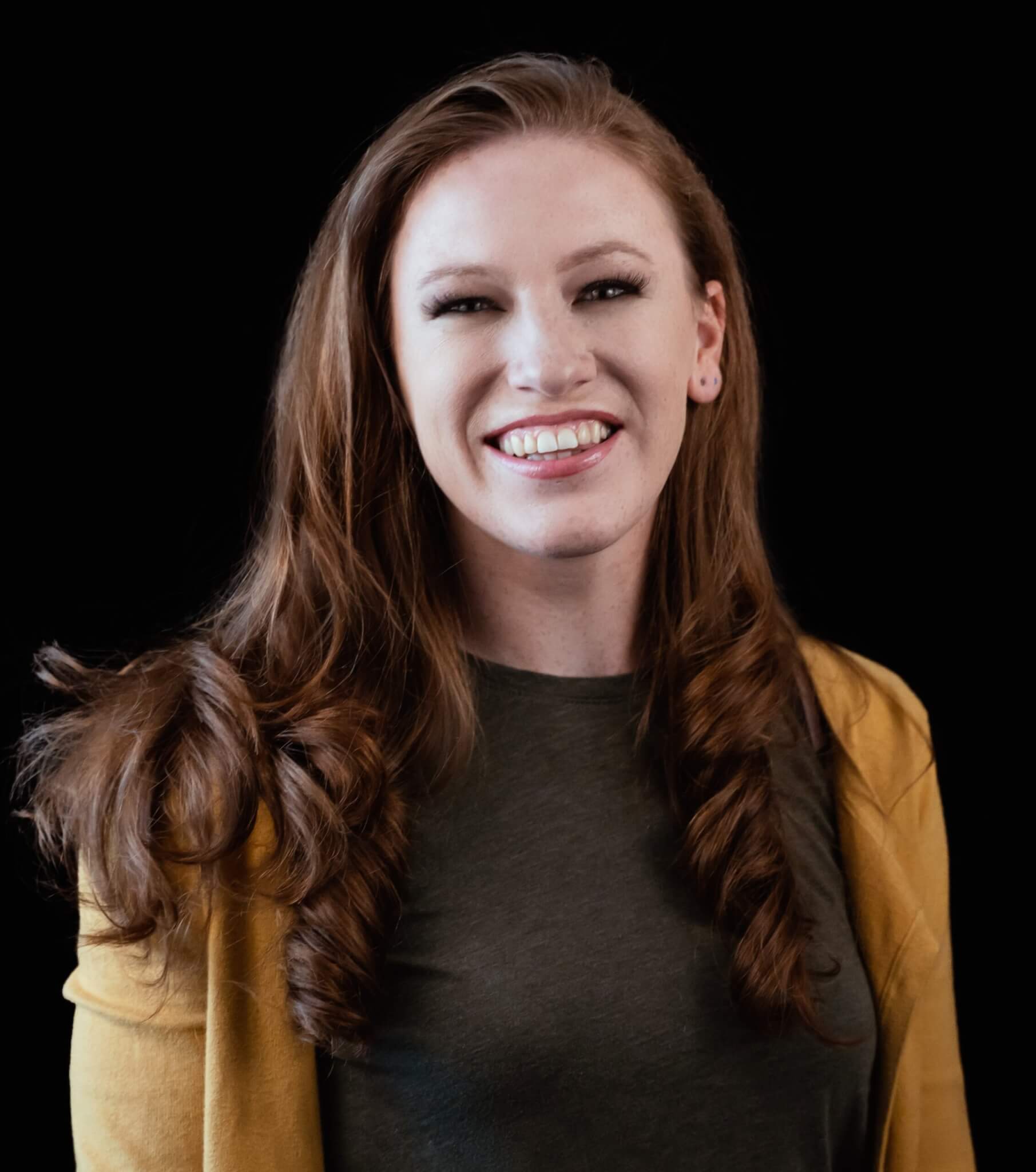 Beasley Media Group announces Kristen Herrmann has been named as the new Program Director of 95.7 BEN FM in Philadelphia. She officially began her new position on Monday, October 5th.

Herrmann, who originally joined BEN FM in 2012, has served as BEN FM’s morning show and afternoon host over the past four years.

“Kristen is the perfect person to move into the role of Program Director for 95.7 BEN FM,” said Chuck Damico, who serves as Brand Consultant for the station as well as Program Director at 97.5 The Fanatic and Assistant Program Director of 93.3 WMMR-FM at Beasley Media Group Philadelphia. “Nobody knows the brand and audience better. “We’re very lucky to have her here and excited for the future of the radio station!”

“I fell in love with BEN-FM long before I began working here, and I am so incredibly excited about this new opportunity,” said Herrmann. “Thanks so much to Chuck Damico, Joe Bell, and Beasley Media Group for the continued trust, and for the many opportunities I’ve been given.”