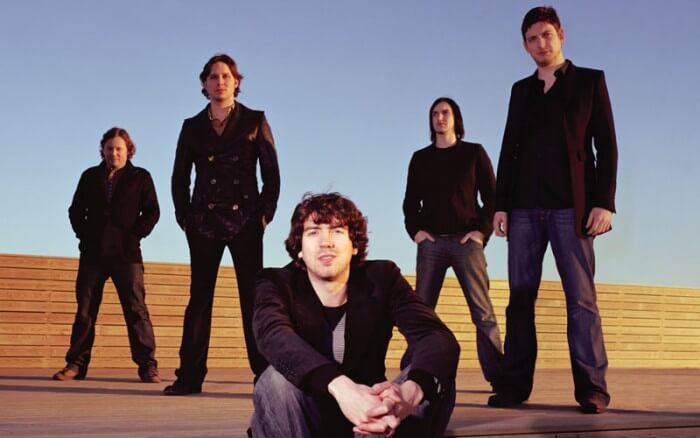 Kobalt Music Publishing (KMP) has signed a worldwide agreement with Snow Patrol Publishing to administer their catalogue globally.Snow Patrol’s publishing company Polar Patrol has acquired the rights for the band’s songs since 2010 and any future song writing for the territory of North America. Polar Patrol Publishing are administered globally by Kobalt Music in a deal that utilizes the Kobalt synchronization and A&R teams.Sas Metcalfe, Kobalt President of Global Creative, commented “We’ve worked closely with Snow Patrol as they have developed and grown their Polar Patrol publishing company over the last few years. It’s great to see them now adding their own songs to its roster for North America and with a new album coming in 2015, they look set to build on what has so far been the company’s most successful year to date. As a band, their songwriting talent is unquestionable and that is now being matched by their ability to discover and nurture other writers. We’re really proud to support them as both a band and publisher.”The new agreement will cover some back catalogue including Snow Patrol’s 2011 album “Fallen Empires’ alongside interim projects Tired Pony & Little Matador. The band’s front man, Gary Lightbody, has song writing credits on the One Direction’s “Midnight Memories” and Ed Sheeran’s “X” albums.