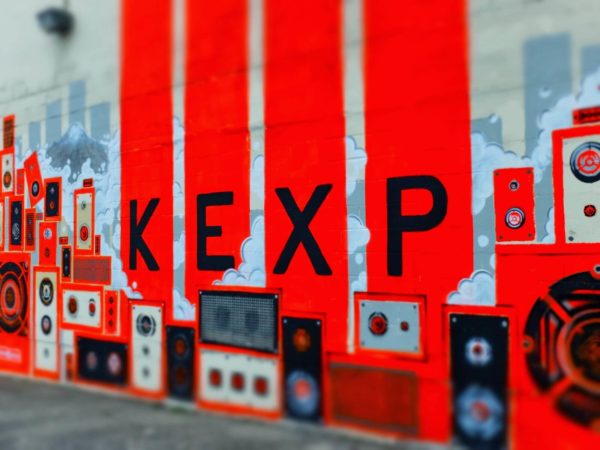 VuHaus is proud to announce the addition of Seattle’s world-renowned public radio Radio Station , KEXP, as a participating Radio Station in the new music discovery destination. KEXP will join founding Radio Station s WFUV in New York City, KCRW in Los Angeles, WXPN in Philadelphia, KUTX in Austin, and KTBG The Bridge in Kansas City. VuHaus, which received initial funding from the Corporation for Public Broadcasting, is set to launch on May 13 at the Non-Commvention in Philadelphia and will announce the addition of more Radio Station s soon.
VuHaus (“view house”) is a new, non-profit collaboration of public radio’s leading music discovery Radio Station s that have joined together to build a video service so audiences can view rare in-studio performances of emerging artists, one-of-a-kind interviews of their favorite musicians, and live performance streams, all housed under one roof.
Our Radio Station s are the country’s leading engines for music discovery, constantly finding and handpicking artists and songs that will be household names soon. The contributing Radio Station s film local, emerging and established artists playing live music in their studios and on location, and these videos are then curated on the nationally-curated VuHaus mobile app and website. Each VuHaus Radio Station will also curate their own local channel on the VuHaus site, giving fans a unique window into the country’s most vibrant music scenes.
“We are delighted to welcome KEXP into the VuHaus collaboration,” comments Roger LaMay, General Manager, WXPN-FM Philadelphia and chairman of the VuHaus board. “They have built a global reputation as a destination for music discovery, and by producing so many high quality videos, they are continuously demonstrating their commitment to their audience and the artists. Adding KEXP will introduce our audience to great new bands and the world famous Seattle music scene.”