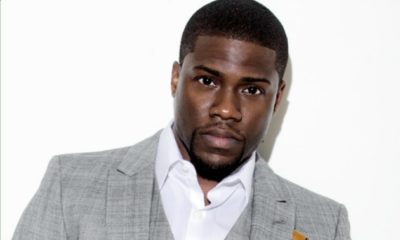 Two days after being announced as host for the forthcoming 91st Oscars, Kevin Hart is now out as host as a consequence of past homophobic tweets.Following the resurfacing of said tweets, Hart had announced over an Instagram video that the Academy of Motion Picture Arts and Sciences had given him an ultimatum to apologize for the tweets or otherwise lose the hosting opportunity. In a video posted to Instagram, the comedian explained his stance:”I chose to pass on the apology. The reason why I passed is because I’ve addressed this several times… I’ve said who I am now versus who I was then. I’ve done it. I’m not going to continue to go back and tap into the days of old when I’ve moved on and I’m in a completely different place in my life.”In a follow-up on Twitter, Hart apologized to the LGBTQ community for what he called “my insensitive words from my past.” In the post, he added “I’m sorry that I hurt people… I am evolving and want to continue to do so. My goal is to bring people together not tear us apart. Much love & appreciation to the Academy. I hope we can meet again.”The search resumes for a new host for February’s 91st Academy Awards.