Rapper Kendrick Lamar has been sued by Terrance Haynes, a musician that claims a track from Lamar’s 2017 album “Damn” titled “Loyalty” was his own creation with the same title form 2011. 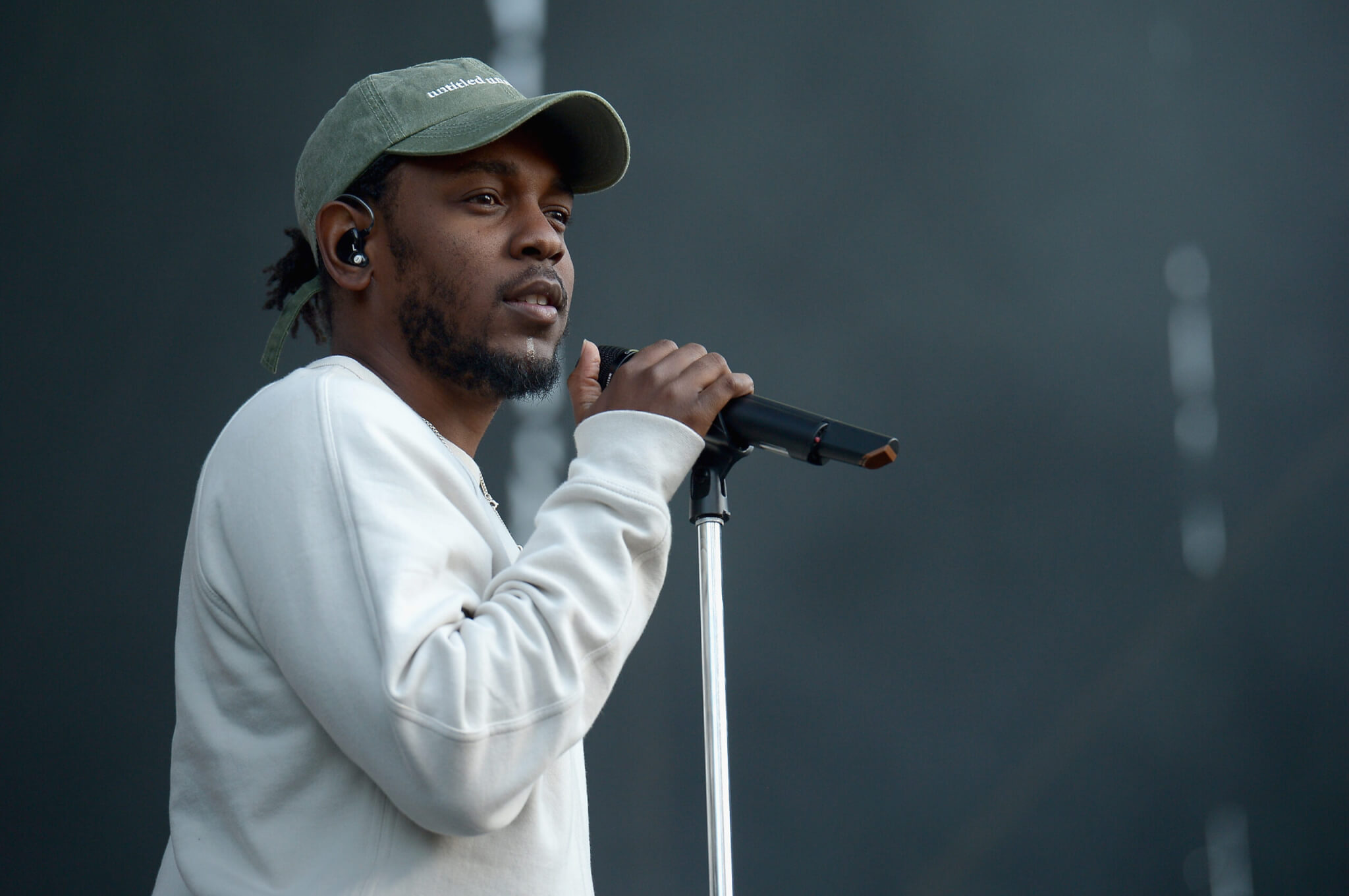