Radio Facts: Justin Bieber is awarded a Golden Ping Pong paddle to celebrate the success of “What Do You Mean?” on Spotify 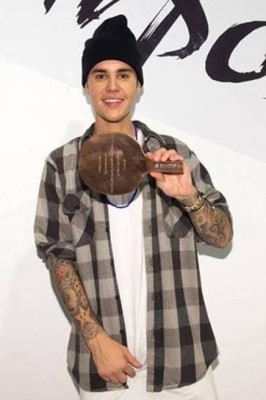 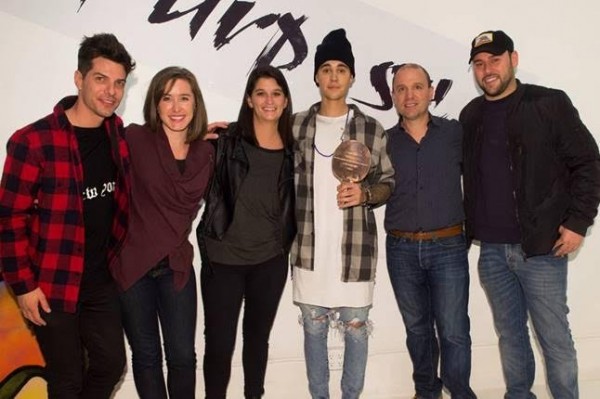 Left to right: Mike Chester/SB Projects Head of Radio, Katie Schlosser/Spotify, Michele Santucci/Spotify, Justin Bieber, Steve Savoca/Spotify, Scooter Braun
(photo credit: Scott Gries)
Spotify presented Justin Bieber with the “Golden Paddle” last week in their New York offices. “What Do You Mean” set the record for biggest first-week song on Spotify in the service’s history, which helped to catapult the song to the top of the Billboard Hot 100. 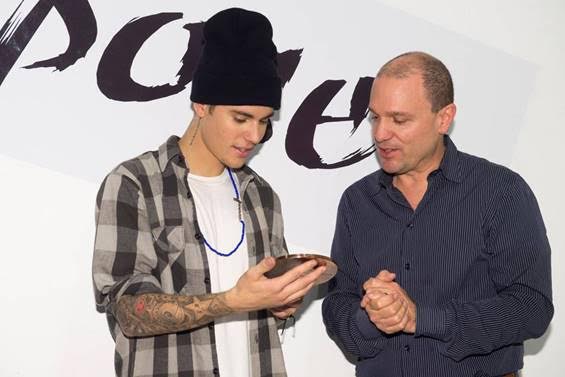