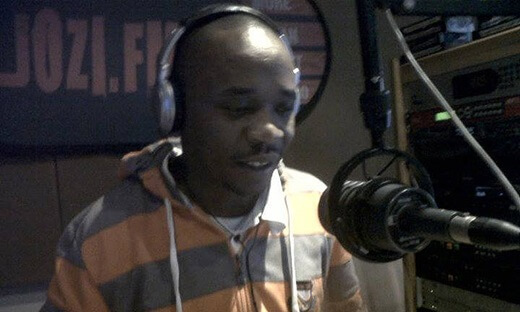 A popular Soweta radio DJ Donald Sebolai, 37, has been arrested for the killing of his girlfriend 32-year-old Rachel Dolly Tshabalala.  He is expected to appear in the Protea Magistrate’s Court in Soweto on today. Donald Sebolai, 37, is charged with murdering his 32-year-old girlfriend Rachel Dolly Tshabalala. He had previously been on the run for a week after the murder occurred. He is claiming self-defense.