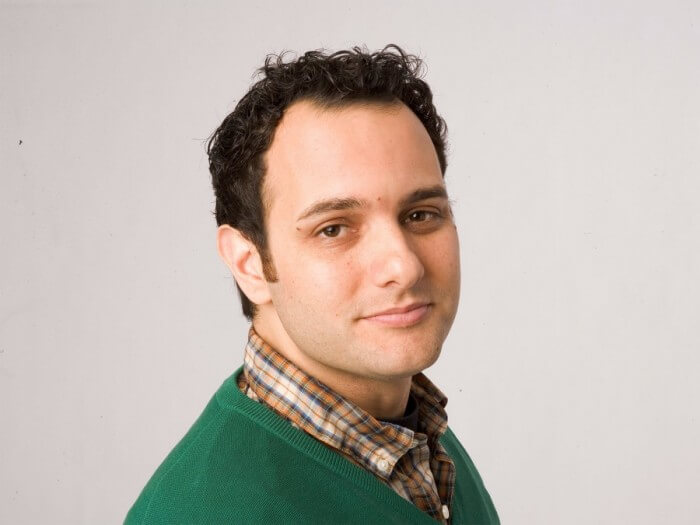 Universal Music Group (UMG), the world’s leading music company, announced that John Janick, COO and President of Interscope Geffen A&M (IGA), will succeed Jimmy Iovine as Chairman and CEO of IGA later this year. As separately announced today, Iovine, who founded the Interscope label in 1989 and later co-founded Beats Electronics in 2008, will join Apple when it closes its acquisition of Beats. The transaction is expected to close in Apple’s fiscal fourth quarter (which closes in September), subject to regulatory approval.Lucian Grainge, Chairman and CEO of UMG, said, “I’m thrilled to announce John Janick’s promotion to Chairman and CEO of IGA. Since coming to UMG nearly two years ago, he has consistently shown why he is widely regarded as one of the most talented, innovative and entrepreneurial executives in the music business today and will be a key player in the future generation of industry leaders. John is the ideal executive to be writing the next chapter in IGA’s illustrious history.”Grainge continued, “What Jimmy has done for IGA and UMG is immeasurable. I cannot express how enormously grateful I am for both his partnership and his friendship. While we will miss him as a member of the UMG family, with his appointment at Apple, Jimmy will now be in a position to expand and extend his singular vision and talent, the result of which will, undoubtedly, accelerate the growth of the entire music industry. We look forward to the next exciting phase of Jimmy’s extraordinary career as that special creative spark Jimmy brings to whatever he touches leads to innovations and advances in entertainment and technology that will delight music fans around the world.”Iovine said, “John Janick has exactly what it takes to lead Interscope Geffen A&M: he started his own label, he understands the art of making records and the unique dynamic between a record label and artist, as well as the enormous responsibility that comes with representing one of the greatest artist rosters ever assembled. It’s always been so important to me to be able to identify and train the right successor, so I’m thrilled to have found John Janick. And during the last few years, as I was preparing John to take the reins, Lucian Grainge was transforming UMG, a transformation that made it possible for me to make this transition knowing that Interscope is in good hands.”Janick said, “To have been able to work alongside Jimmy Iovine and contribute to the current success of Interscope Geffen A&M–three of the most storied brands in music-has been an extraordinary privilege. Now to be appointed Jimmy’s successor and be in a position to carry on his tradition of creative excellence and innovation is a truly humbling honor. I want to thank Lucian and Jimmy for their belief in me and for fostering an environment that values artistry and entrepreneurship above all else.”Janick, who joined IGA in October 2012 and took over the day-to-day management responsibilities of the company, has enjoyed a highly successful partnership with Iovine. Recently, IGA realized industry-leading commercial and creative success. From 2012 to 2013, IGA achieved a 1.04% increase in current US album (plus TEA) market share according to Nielsen SoundScan, the greatest increase in current share for any UMG label during the period. The strong results have been driven by a series of new and established artist successes across a wide variety of genres. Among the many achievements were platinum and multi-platinum-selling releases by Eminem, Imagine Dragons, Lady Gaga, Kendrick Lamar, Lana Del Rey, Maroon 5, Phillip Phillips and Robin Thicke.