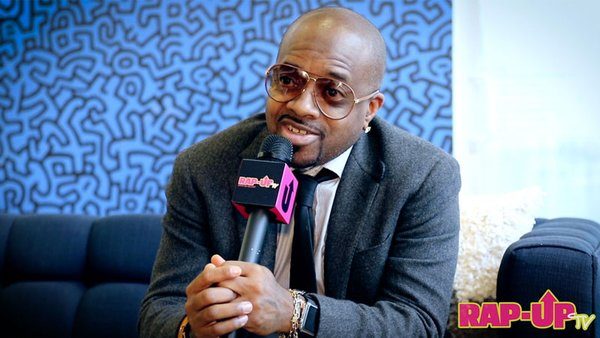 With Kendrick Lamar up for 11 nominations, Music mogul Jermaine Dupri says that he hopes Kendrick wins but he thinks he won’t win as much as he should. Dupri feels the Grammys have gotten hip to making sure they include hip hop music acts for nominations but he thinks the board has no intention on allowing them to win. He sat down with RapUP TV and talked about being robbed for not winning a Grammy for Confessions or the Emancipation of Mimi and much more.JD goes on to say that he may be wrong but as he sees it now, hip hop music does not win at the Grammys. He also talks about Spike Lee and Jada Pinkett Smith joining the Oscar committee to insure all films are equally represented. Check out the clip below to see what else Jermaine has to say about Janet Jackson being shunned as well.https://youtu.be/6VZpR5JD9LI

Only in Chicago: Activist Dreadhead Cowboy Rides Horse on Expressway to Bring About Change

Michael Mitchell - September 22, 2020 0
First English and Spanish Language Podcasts Hosted by Lydia Cacho  Podcast to Become a Documentary Feature “Flowers of the Desert: Stories from The...