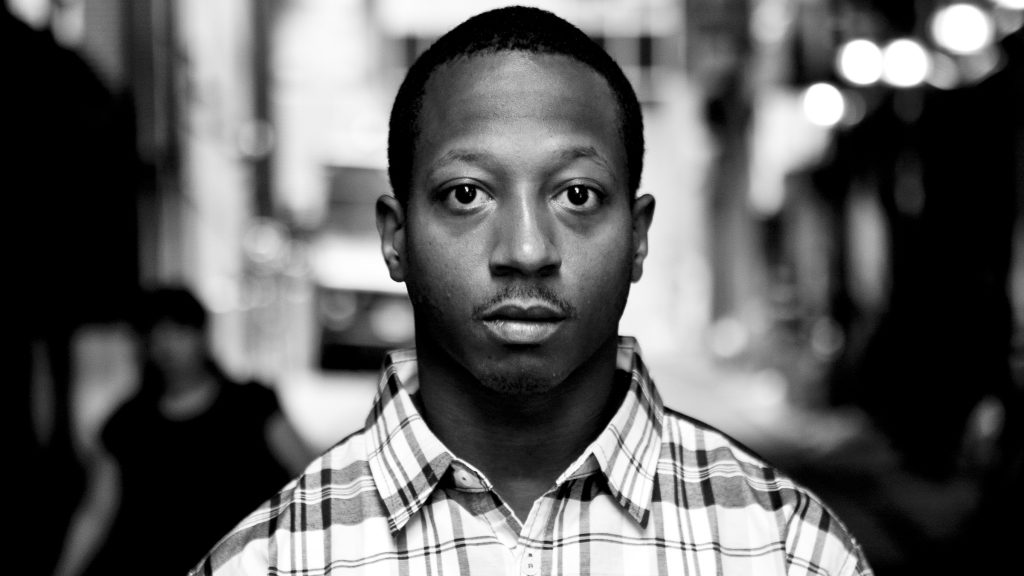 Weinstein Television and Shawn “JAY Z” Carter have teamed up with Spike TV for a groundbreaking event series that will forever change the way we look at the criminal justice system in this country. The sad part is this is only one story of many that occur but are untold.

“TIME: The Kalief Browder Story” a compelling, six-part documentary event series tells the story of Kalief Browder, a young African-American student who spent three years on Rikers Island without ever being convicted of a crime. The series premiered on  Wednesday, March 1 at 10:00 PM, ET/PT.
Browder was a 16-year old high school student from the Bronx walking home from a party when he was arrested for allegedly stealing a backpack. He spent an unthinkable three years in jail awaiting trial; two of those years in solitary confinement. The case never went to trial and the chargers were ultimately dropped. After his release from Rikers Island, he took his own life. His story and the challenges it poses to our understanding of American freedoms are at the heart of the event series.

By the time all six episodes are complete, “TIME: The Kalief Browder Story” will be an important television event that takes a comprehensive look at Browder’s story using first-person accounts, archival footage, and cinematic recreations of key scenes from Browder’s life to present a definitive narrative of the shocking story that became a symbolic touchstone for criminal justice activism and reform. “TIME: The Kalief Browder Story” will feature exclusive interviews from a wide range of those connected to the story, from politicians to close friends and family members to social reformers. After the first episode premiered, many people already began to chime in.

“Kalief Browder is a modern day prophet; his story a failure of the judicial process,” said Carter. “A young man, and I emphasize young man, who lost his life because of a broken system. His tragedy has brought atrocities to light and now we must confront the issues and events that occurred so other young men can have a chance at justice.”

“JAY Z, Kevin Kay, Sharon Levy and the entire team at Spike have been incredible partners on this project. What happened to Kalief is heartbreaking, but sadly, in reality, not the first of its kind. This series will take an important look at why Kalief’s life was cut so short, the flaws in our justice system and hopefully will continue some powerful conversations and movements for some much needed reform,” said TWC co-chairman Harvey Weinstein.
“Kalief’s story should endure and inspire much-needed change in the criminal justice system,” said Sharon Levy, Spike’s Executive Vice President, Original Series. “When Weinstein Television brought us this project, we immediately knew it was a story that had to be told.”

“The story on the evening news created a lot of attention and action around Kalief Browder, but it wasn’t the whole story. If Kalief Browder’s life matters then his whole life matters, and that’s how we have been approaching this project,” said Jenner Furst, the director of this six-part series, from his Brooklyn-based company The Cinemart.