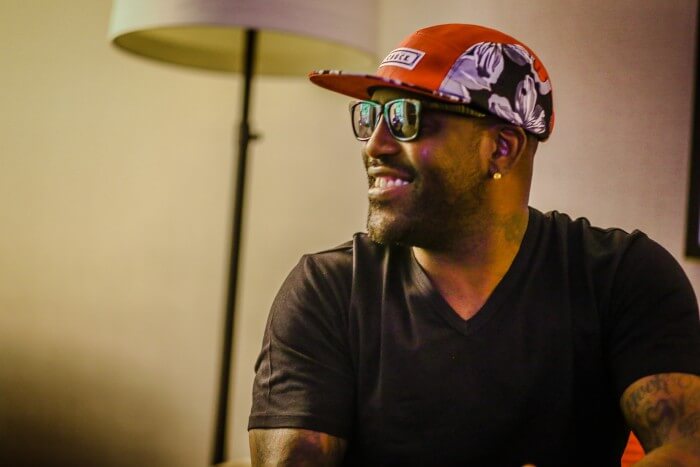 Radio Facts : If you were building a Mt. Rushmore of R&B artists and you can include groups as one collective whole, which four artists or groups would be on your Mt. Rushmore?Brandon Casey: In terms of R&B music you have to start with Marvin Gaye and Stevie Wonder in my opinion. I would love to say Michael Jackson but he was so much bigger than R&B.Kyle Norman: I think you could put Michael in there too dawg. That’s three to me right there.Richard Wingo: I like Marvin Gaye and Lionel Richie on my Rushmore.Brandon Casey: I’m going to say Marvin Gaye, Stevie Wonder, Lionel Richie and maybe us. Honestly I think you have to separate it between artists and songwriters then of course Babyface would be on there for songwriters.Brian Casey: I have a different four. I agree with Marvin Gaye. I agree with Stevie Wonder but I would have to put Donny Hathaway on there. That dudes voice was ridiculous. My number four would be R Kelly. What dude has done for the last 20 something years you can’t deny. The numbers don’t lie. You don’t have to be the biggest R Kelly fan but he has been doing it for 20 something years and that is fucking amazing.Richard Wingo: I don’t know if R Kelly would make my list but I get it. Kyle Norman: I’m going to have to add Luther! You cannot leave Luther out. I think Luther gave you that plateau for a voice.  You can’t never forget Luther.  I don’t care what nobody say.Brian Casey: I think if you leave R Kelly off then you are saying nothing is has been relevant for the last 40 years including us. Brandon Casey: When LeBron gave his Mt. Rushmore he included himself in that Mt. Rushmore so I just can’t leave us out.STAY TUNED FOR PART II OF THIS INTERVIEW WHEN WINGO TALKS ABOUT WHY JAGGED EDGE GETS SO MUCH LOVE OVERSEAS AND THE REST OF THE CREW TALKS ABOUT THE POWER OF RADIO AND THE CONSUMER.