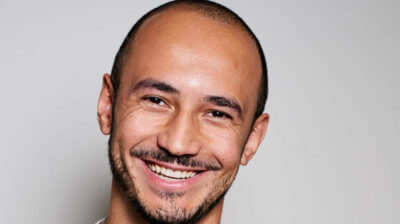 Island Records has named Ziggy Chareton to the position of Senior Vice President, Head of A&R, announced by label president Darcus Beese today. Chareton was responsible for signing Shawn Mendes in 2014 and has been pivotal in his subsequent success.In the new role, Chareton will be responsible for oversight on all A&R activities alongside Beese. Beese has commented on the promotion:“The lifeblood of a record company is its artist roster and the team of A&R executives who help develop their careers and the flow of new music… It is crystal clear that Ziggy embraces the best qualities of A&R, a 24/7 dedication to artist development and music foremost among them.”“I take the legacy of Island Records very seriously,” said Chareton.  “I am tremendously fortunate to have two great mentors in Darcus Beese and [Island COO] Eric Wong, who have nurtured me and shown their belief in my ideas at every step.”