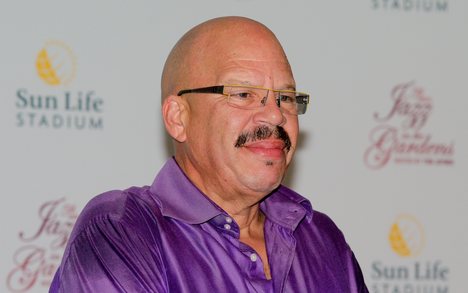 Looks like WJMR-FM is on a growing list of Black radio stations in the country who FINALLY realize the importance of local morning shows. The station dropped Joyner and is going local.Urban contemporary station WJMR-FM (98.3) dropped Tom Joyner ‘s nationally syndicated morning show effective Monday morning and replaced it with a local morning show hosted by former midday announcer Andrea Williams. The station has also added syndicated announcer Michael Baisden as afternoon host. Local afternoon announcer Earl Stokes moves to middays following Williams’ show. mIn an email, Annmarie Topel, vice president and general manager of Saga Communications, which owns WJMR, said the station had “a great ten year relationship” with Joyner and called dropping his show “a tough decision.” “We are a broadcast company that cherishes the importance of local and live programing, and having two prime-time syndicated shows was not in line with how we program. We love Tom Joyner and will miss him, but everything has a life cycle.” You know we here at Radio Facts LOVE it when local radio stars get a chance to shine. KUDOS to WJMR… More stations? The station did pick up Michael Baisden’s show.