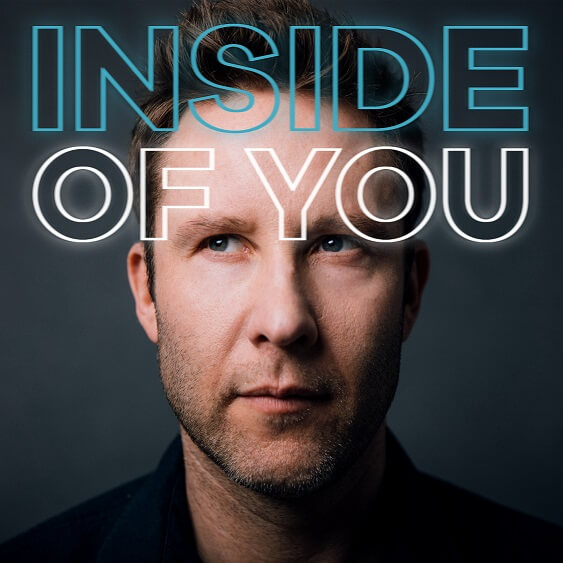 CUMULUS MEDIA’s Westwood One today welcomes Inside of You with Michael Rosenbaum to the Westwood One Podcast Network. An interview-style show that has reached more than 12 million downloads, Inside of You is not only funny and candid but grounded in a reality that is not always easy. Rosenbaum discusses how his guests have coped with tough issues such as anxiety, loss, depression, and failure. A new episode of Inside of You drops each Tuesday and is available at Apple Podcasts, Spotify, Stitcher, TuneIn, Pocket Casts, and Google Podcasts, among other platforms. Westwood One will distribute, market, and monetize Inside of You.

Rosenbaum spent the better part of the last two decades in and out of film and television, known best for his role on the long-running television series “Smallville.” Over the years, he befriended some of the most talented people in the business but realized he didn’t truly get to know these people until he took them into his home and started to really talk. Rosenbaum now invites these friends to join him on Inside of You, which offers a causal environment where they are comfortable sharing their flaws, insecurities, and all the things that make them human.

“It is comforting for all of us to know that we are not the only ones facing challenges – by hearing how the biggest stars in the world deal with adversity, I hope my listeners can gain resolve and perspective,” said Rosenbaum. “Inside of You shines a big light onto mental health issues so we can normalize the conversations around them.”