The social networks were ablaze over the weekend that industry vet Augie Johnson was found dead by his fiance. Johnson was legendary in the music industry as well as LA for helping up and coming musicians get into the industry as well as his business ventures. We are waiting to hear from his fiance with more details. He was a founding member of Side Effect the group with the smash hit Always There. We have posted a few videos that help to tell his story. He was at the Legends and Icons picnic this past Sunday (see pics)AUGIE’S SIDE EFFECT:  The birth of the singing group Side Effect began in the year 1972 with founder and leader Augie Johnson and members, Lomita Johnson, Jim Gilstrap, Gregory Matta and Louis Patton. It only took a few months before the group signed their first record deal with a company called Avenue of America-Gas Records, with whom they recorded their first album, “Effective”.Side Effect continued to evolve. They changed female lead vocalists, from Lomita Johnson to Sylvia Nabors, and soon joined At-Home Productions, a company headed by Wayne Henderson of the “Jazz Crusaders”. One month later, they signed with Fantasy Records and recorded four albums: “What You Need” (including the hit singles“Always There” & “Keep that Same Old Feeling”), “Going Bananas”, & “Rainbow Vision”. Vocalist Sylvia Nabors did an excellent job on the first album, but by the time “What You Need” was recorded Helen Lowe, (now gospel superstar Helen Baylor), was the new vocalist.After these four albums were completed, Side Effect left Fantasy Records and was picked up by Elektra Records. In 1990, members of Side Effect formed an all male groupwhich they named “Flawless” under the direction and management of Mick Fleetwood (of superstar group Fleetwood Mac) and Dennis Duston. In early 1995, Side Effect reunited and immediately signed with the Dog House Record Label. The leader Augie Johnson continues to add great talent to the group, featuring female lead singers on each album. The newly revived group has added vocalists Ricky Abernathy, Milton Ellis and Anthony Hicks. Their current CD “About Time”; has been well received by music enthusiasts throughout the world.Side Effect and its members have worked with/performed for superstars such as: Michael Jackson, Barbara Streisand, Johnny Mathis, Gloria Trevi (known as the “Mexican Madonna”), Elton John, Bette Midler, Barry Manilow, Fleetwood Mac, Bobby Caldwell, Lance Bass of *NSYNC, Joe Walsh (Eagles), Leonardo DiCaprio, Sylvester Stallone and a host of others.Movie credits for Side Effect include: The Best Little Whorehouse in Texas, The Power Of One (James Earl Jones), Gabriel’s Fire (ABC TV). They are also featured in the Adam Sandler movie “I Now Pronounce YouChuck and Larry”. TV & Radio Commercial credits include: California Cooler, Cheerios and Mitsubishi.National Anthem performance credits include: Don Dixon Productions, the Los Angeles Dodgers, the Los Angeles Lakers, the Los Angeles Clippers, Top Rank Promotions, Iraq Star Foundation and the San Diego Chargers.www.facebook.com/augiessideeffect Email: [email protected] 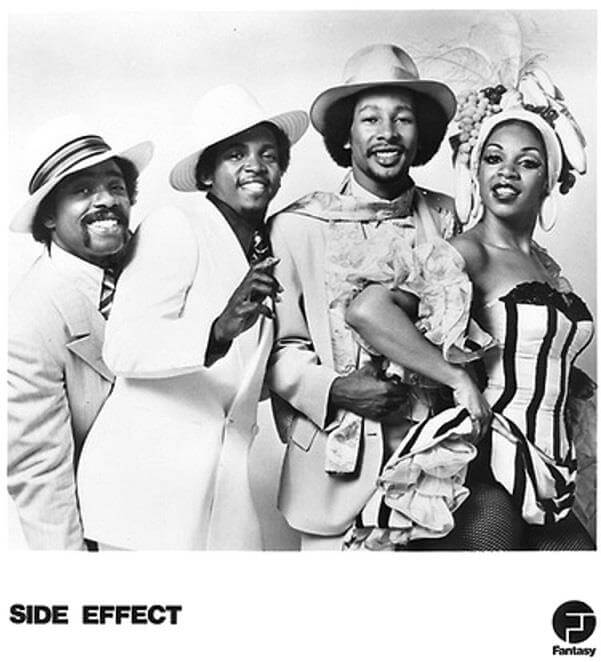 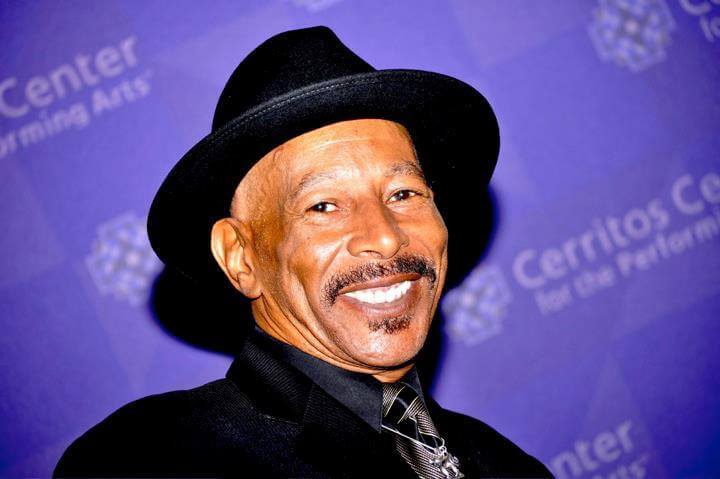 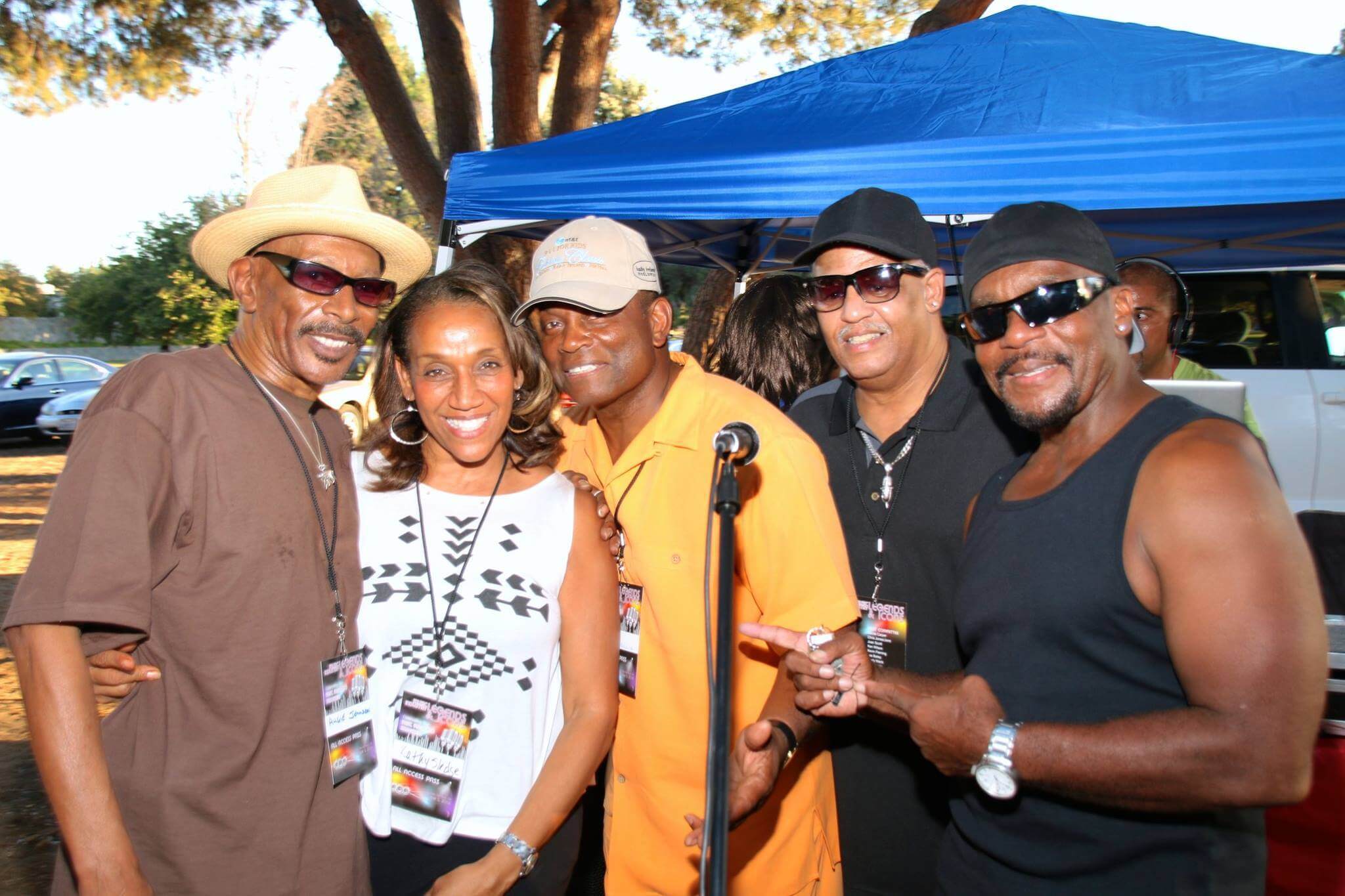