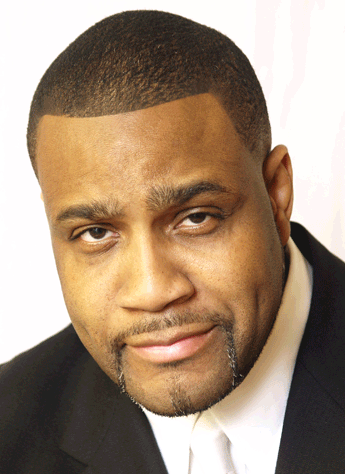 Radio Facts is shocked and saddened to report that WJLB Clear Channel PD KJ Holiday died of a massive heart attack today while playing basketball with his son who was visiting for the holiday. Radio Facts JUST spoke to Holiday about doing the Quick 5 Interview this past week when Holiday stated something to Radio Facts publisher kevRoss that summed up a story we wrote last week about urban radio DJs and Programmers staying under the radar in radio. We will discuss on Tuesday.  Holiday was one of the good guys and this is MOST unfortunate, it’s hard to enjoy the holiday after this. (pic below from KJ’s FB page captioned: “My Boy is so cool”) 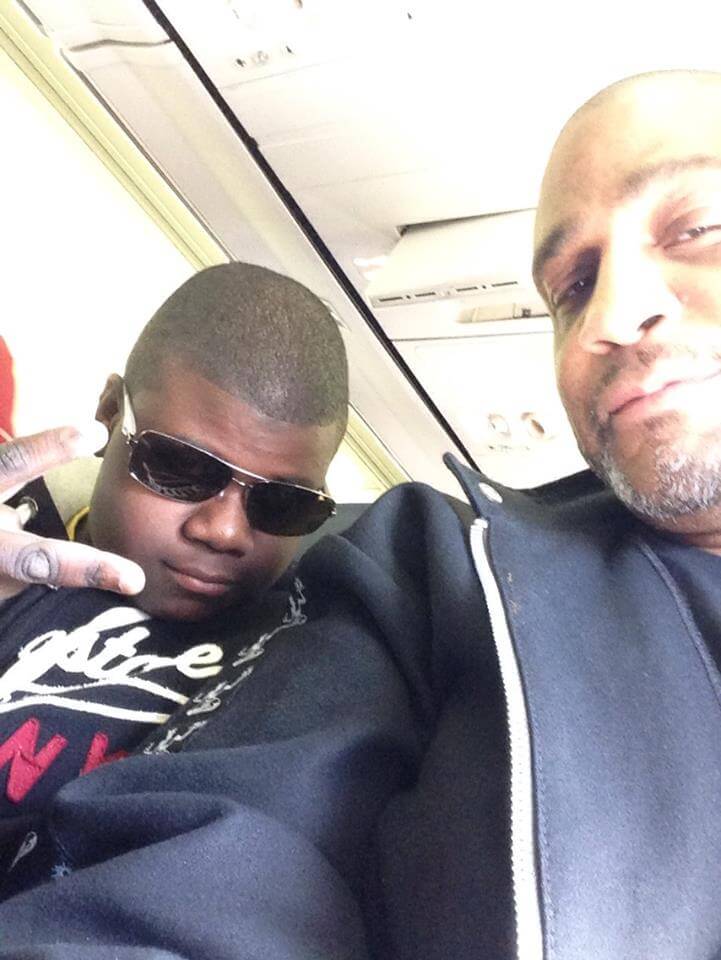