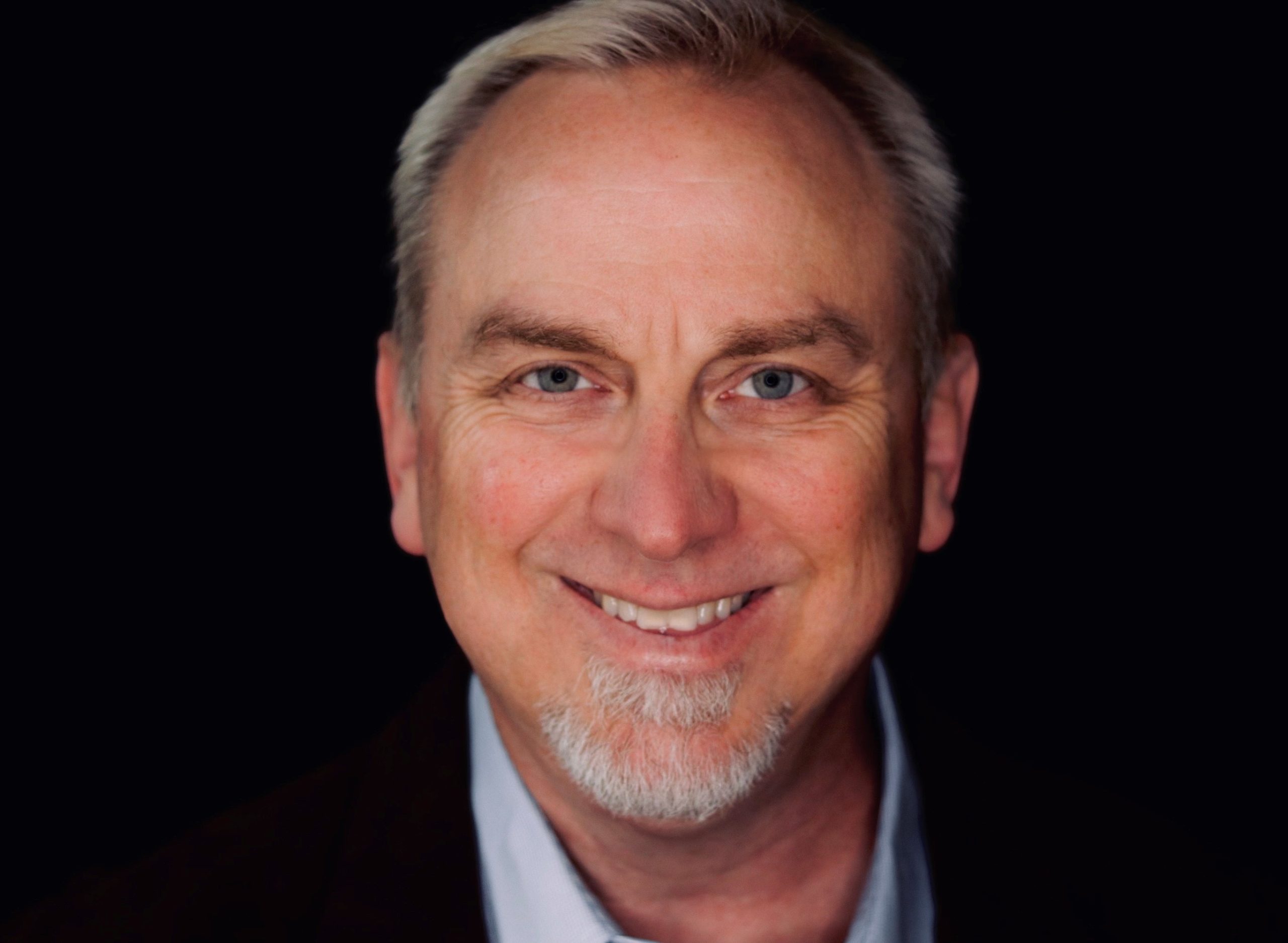 iHeartMedia announced today that Dennis Glasgow has  been named Program Director for 104.7 WONK-FM (W284CQ /WWDC-HD2), effective immediately.  iHeartMedia Washington, D.C. has a strong cross-platform presence and includes a number of iconic  brands and franchises — both broadcast and digital — encompassing more than six stations comprised of  music, talk and news formats.

iHeartMedia has the leading consumer reach and influence across multiple platforms and delivers more  live programming than any other media company. As Program Director for 104.7 WONK-FM, Glasgow  will be responsible for overseeing the day-to-day programming operations for the station’s news content,  on-air personalities, programming, promotions and digital operations. He will report to Jeff Kapugi,  Region Senior Vice President of Programming for iHeartMedia Washington, D.C. and iHeartMedia  Baltimore.

“As a veteran in sports and news radio, Dennis brings an unparalleled set of skills and experience to  WONK-FM,” said Kapugi. “We are thrilled to have him as part of the Washington, D.C. team!”

With more than 20 years of sports and news radio experience, Glasgow joins the Washington, D.C. region  from Capitol Broadcasting, where he most recently served as Vice President of Operations and Program  Director for three sports stations including, WCMC-FM in Raleigh. He also served as Program Director  for news talk stations KPAM-AM and KKOV-AM in Portland, Oregon. Throughout his career, he has  held several programming roles for various sports stations including Vice President of Programming for  Red Zebra Broadcasting, overseeing stations in Richmond, Norfolk and WTEM-AM in Washington, D.C.  In addition, he also served as Program Director for KFXX-AM in Portland, Oregon, as well as Program  Director and Morning Show Host for KLZ-AM in Denver, Colorado and KNML-AM in Albuquerque,  New Mexico.

“It’s an exciting time to be at WONK in Washington, D.C.,” said Glasgow. “I am looking forward to  creating meaningful and informative content for D.C.’s insiders and thought leaders every day.”

iHeartMedia is the leading media outlet in the Washington, D.C. market with multiple platforms,  including its broadcast stations; live events; data; and its digital businesses and platforms, including  mobile, social and its own iHeartRadio, iHeartMedia’s free all-in-one digital music, podcasting and live  streaming radio service – with 3 billion app downloads and more than 150 million registered users.