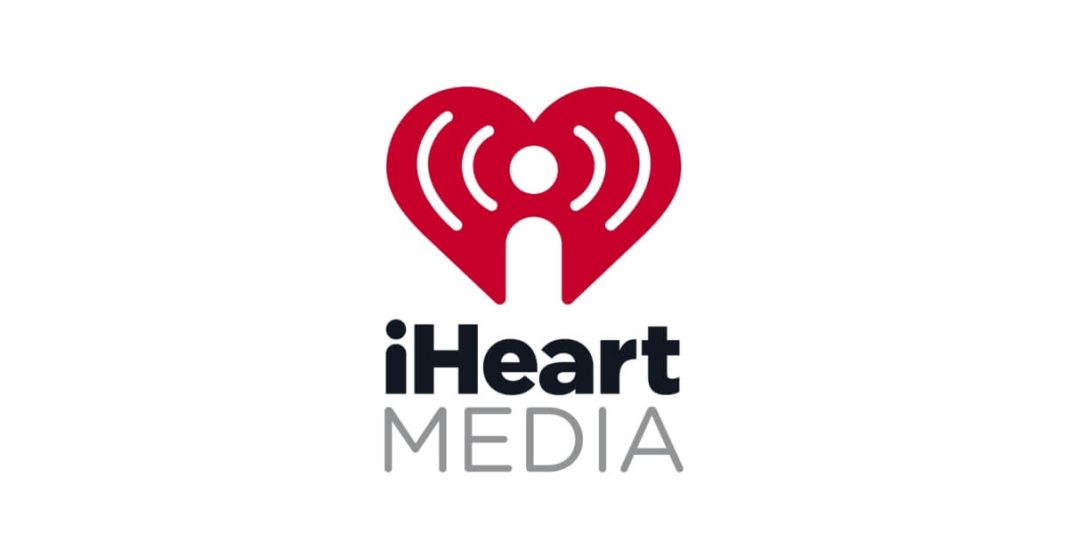 iHeartMedia today announced that nine of its senior executives will be Division Presidents of the new iHeartMedia Markets Group organization, effective immediately.

This is part of iHeartMedia’s recently announced Markets Group structure, which utilizes the company’s major investments in technology and artificial intelligence (AI) to maximize the performance of each of its markets – and the company overall – with its unique scale and multiple platforms; leadership in audio; and its expertise in consumers, monetization and data. The new structure will enhance iHeartMedia’s position as the number one audio company in America, continue its successful transformation as a technology- and data-powered 21stcentury media company, and accelerate the development of new platforms and services.

Under the new organizational structure, the company will now group its markets by common needs and characteristics into three distinctly different divisions to make sharing of resources and experiences easier and more targeted. LeGrett and Hopeck will lead the Region Division; McConnell, Coles and Byrd will lead the Metro Division; Abromovich, Gnau and Lankford will lead the Community Division; and Donohue will lead the Multi-Market Partnerships Division.

“It’s an exciting time at iHeart as we launch our new Markets Group structure to capitalize on our unparalleled reach and groundbreaking technology to create one-of-a-kind platforms and services for our employees, partners and listeners,” said Ashlock.  “Our nine Division Presidents bring a complementary portfolio of knowledge, leadership and diverse functional expertise that will position us well as we continue to transform and modernize as the leader in the audio space.”

In addition, the company’s Integrated Revenue Strategies group, led by President Hartley Adkins, will be merged into the iHeartMedia Markets Group and Adkins will become Chief Operating Officer (COO) of the Markets Group working closely with Ashlock.

Led by LeGrett and Hopeck, the Region Division comprises the company’s largest markets, like New York and Los Angeles, that each reach hundreds of cities, communities and trading areas for local businesses.

LeGrett previously served as Division President and Executive Vice President of Operations for the iHeartMedia Markets Group overseeing Los Angeles, Phoenix, San Diego, Dallas, Houston, San Antonio, Austin and Washington, D.C., and with responsibility for leading political strategy.  He is a 20+ year media veteran who joined iHeartMedia in 2010 as Vice President/Market Manager for its Rochester, New York market. LeGrett’s background includes serving as Market President for iHeartMedia Los Angeles and as Senior Vice President of Operations, overseeing more than 220 radio stations and 46 markets of all sizes in the Northeast and Midwest regions.

Led by McConnell, Coles and Byrd, the Metro Division houses markets that are large areas that still encompass multiple communities – but are not regional hubs like the company’s largest markets.

A media and marketing veteran with more than 20 years of experience, McConnell previously served as Division President of the iHeartMedia Markets Group with the responsibility for the P&L of more than 200 stations across the Northeastern United States in Regions including Boston, Detroit, Hartford, North and South Ohio, and Pittsburgh. During his 20+ years in the media and entertainment industry, McConnell has overseen more than 75 media markets of all sizes and scope and held expansive senior leadership positions across sales, programming and operational divisions. He has led numerous corporate projects that have yielded financial success not only in the market operations, but in a variety of iHeartMedia divisions.

Byrd previously served as Division President for the iHeartMedia Markets Group, overseeing markets in North Florida, Georgia, Alabama, Mississippi, Tennessee, South Carolina, North Carolina and Virginia.  She is a 40-year media veteran who has been with iHeartMedia since 1982. Her extensive media experience includes serving as President of iHeartMedia’s Central/North Florida region and overseeing operations in Orlando. During her tenure, Byrd has received many prestigious honors, including Radio Ink Magazine’s General Manager of the Year, and received the Silver Medal Award by the American Advertising Federation for outstanding advertising professional in Central Florida. She was also the first woman to serve as Chairman of the Florida Association of Broadcasters.

Led by Abromovich, Gnau and Lankford, the Community Division includes markets that focus on the shared needs of one community and one trading area for most businesses and advertisers and will also group markets into areas which are geographically close and culturally similar.

Gnau most recently served as President of iHeartMedia’s Philadelphia Region. During his more than 25 years with the company, Gnau has served as a Market Manager and President in a number of markets, including Detroit, Grand Rapids, Marion, Chillicothe, Lima, Toledo, Dayton and Muskegon. He began his radio career on a street team before becoming an Account Executive.

Lankford previously served as Region President of iHeartMedia’s Allentown-Harrisburg Region, where he was responsible for eight markets encompassing 37 radio stations throughout Pennsylvania and the Delmarva Peninsula. Lankford brings more than 35 years of experience in broadcasting, digital, sales and content creation to his role. He began his career as an on-air morning host and later ran stations in New York, Massachusetts, New Hampshire and New Jersey before joining iHeartMedia in 1999. During his time at iHeartMedia, he has led the programming, business and sales teams as Market President and Market Manager for brands in Pennsylvania and Ohio.

Julie Donohue is the President of the Multi-Market Partnerships Division, which empowers iHeart sales teams, regardless of market size and location, to access and leverage all the assets iHeartMedia offers. Prior to this, she spent four years as the Senior Vice President of Multi-Market Partnerships, where she oversaw enterprise business development for the Markets Group. Donohue previously led integrated marketing efforts for iHeartMedia’s Chicago market for 13 years, including managing event and digital efforts and developing a sales team into strategic marketing partners. Her background also includes a 13-year tenure at CBS in Chicago, where she served as the Director of Sales and led the infinity promotions group Midwest office.

One Love and RIP to John “Ecstasy” Fletcher of Whodini