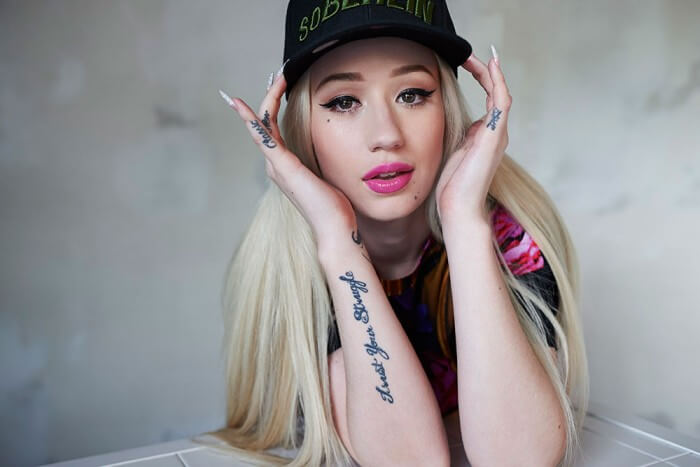 Universal Will Donate a Portion of Fast &Furious 6 Blu-Ray/DVD Sales...

PlayRadio Station4 is On It’s Way

Four Rio 2016 Olympic Athletes to be Featured on ASPIRE