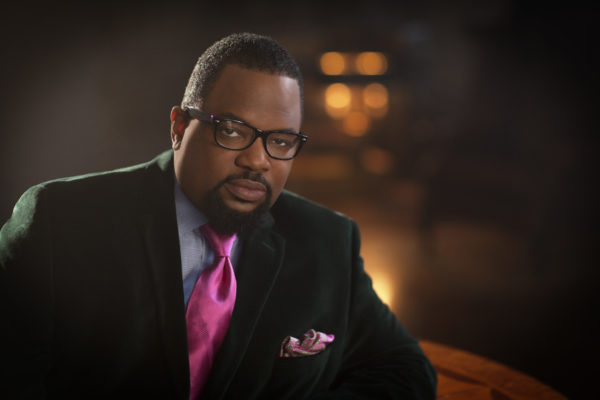 Entertainment One Music (eOne Music) collects 15 Dove Award nominations announced today for the upcoming 2016 GMA Dove Awards taking place this fall, with a dominating presence across the categories of Gospel Artist of the Year with 2 artists nominated, and Contemporary Gospel/Urban Album of the Year with 3 artists nominated. Also collecting nominations in Traditional Gospel, Urban Worship, and Video categories, eOne Music’s releases over the past year span a diverse collection, from 9 solo artists and choirs nominated across 8 categories.

“Congratulations to all of our honorees! We’re excited for them to be recognized. They’ve all had an incredible year delivering their music, message and ministry to the masses! We consider this a great accomplishment for each of them!” says Stephania Andry-Wilkinson (Senior Director of Marketing, Urban Inspiration – Entertainment One Music Nashville)

Gospel Hall of Fame icons Shirley Caesar and Hezekiah Walker garner 3 total nominations for songs from their newest chart-topping projects this year. Jonathan McReynolds collects 4 nominations in recognition of his chart-topping sophomore album, while Deitrick Haddon and William McDowell also collect multiple nominations for their chart-topping albums. Acclaimed hits from Jonathan Nelson, Todd Dulaney, and the distributed titles of James Hall Praise & Worship, and the Japan Mass Choir round out the rest of the nominations.

The following list is eOne Music’s 2016 GMA Dove Awards nominations by artist. The 47th Annual GMA Dove Awards will be held in Nashville, TN on Tuesday, October 11, 2016 at Lipscomb University’s Allen Arena, with tickets on sale now. The show will air on the Trinity Broadcasting Network (TBN) in October.

eOne Music’s nominations for the 2016 GMA Dove Awards:
DEITRICK HADDON
CONTEMPORARY GOSPEL/URBAN ALBUM OF THE YEAR – Masterpiece
SHORT FORM VIDEO OF THE YEAR – “Be Like Jesus”