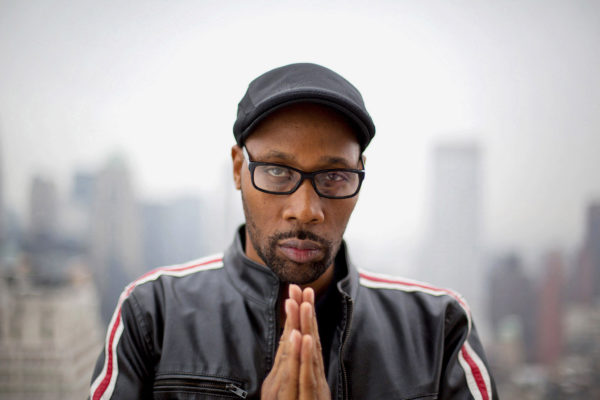 Atari®, one of the world’s most recognized publishers and producers of interactive entertainment, today announced a co-production agreement with award-winning, hip-hop legend RZA, the producer, rapper and original member of the Wu-Tang Clan. The partnership will serve as a platform to create new music based and inspired by the sounds and music in Atari’s vast collection of games.

As a pioneer in music, RZA paved the way for musical artists to express their creativity and unique sound for decades. Similarly, Atari is known as the original pioneer of video games creating popular classics including Asteroids®, Centipede®, and Pong®, among many others. The collaboration between the two innovators will mark the second time they have worked together. RZA provided the voice over for Atari title “Getting Up: Contents Under Pressure” in 2006. Being an avid video game player and fan of retro Atari games, RZA will use his special talent to craft music that will be fresh, original and unlike anything anyone has ever heard.

“I’m so excited to work on these iconic games to deliver what I believe will be one of my best albums,” said RZA. “I am going to invite some of my friends to join me and it will be Game On with the first beat!”

“We are thrilled to partner with RZA, one of the greatest hip-hop producers of all time,” said Fred Chesnais, Chief Executive Officer, Atari. “RZA is a multi-talented artist and soundtrack virtuoso and we cannot wait to hear the new tracks he creates based on Atari’s iconic video game sounds and music.”

RZA and Atari are also exploring other multi-media projects based on Atari intellectual property. RZA will head production of the new album and Fred Chesnais and Stephen Belafonte will executive produce for Atari. Production on the new album will start soon and more details will be shared at a later time.