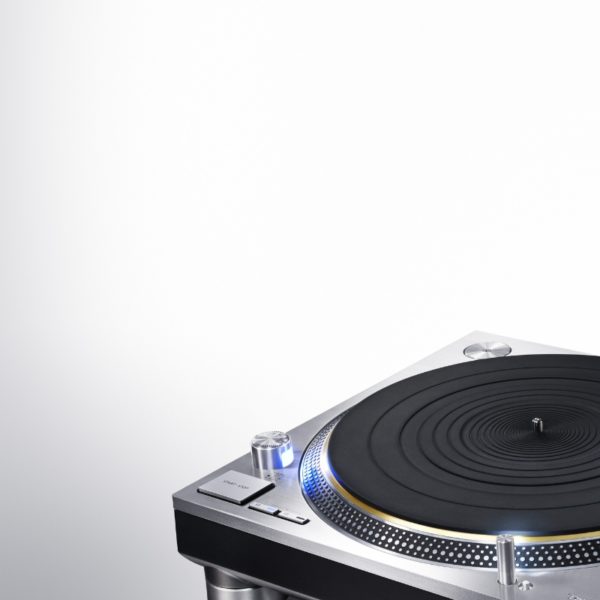 With the kick off of ces in Las Vegas, every tech company is ready to launch the next best thing. For all you true DJ’s out there, Technics has announced the return of its direct-drive turntable based on a newly designed direct-drive motor. The Technics 50th anniversary limited edition Grand Class SL-1200GAE and non-limited Grand Class SL-1200G have been developed for audiophiles looking to rediscover and experience the uniquely warm sound quality of analogue vinyl discs.

The Vinyl Revival
Due to the widespread use of CDs, turntable systems have been absent as major competitors in the audio market, however an ever increasing consumer interest in vinyl records has prompted the launch of a new system for HiFi use.

Overcoming Analogue Issues of the Past
Direct drive turntable systems have been beloved by HiFi enthusiasts since their birth in 1972. However, one problem that direct-drive systems have always faced was sound quality degradation caused by ‘cogging’, or tiny vibrations of the motor and rotational speed fluctuations. However, by combining the knowledge and expertise gained as the originator of direct-drive turntable systems with a newly developed coreless direct-drive motor without iron core, this ‘cogging’ can be eliminated. Any potential minute motor vibrations are suppressed even further by high-precision rotary positioning sensors guided by a microprocessor controlled system; a feature unique to the new Technics turntable.

The Technics turntable aims to provide the smoothest possible rotary control by the use of an encoder at the bottom of the motor which detects the precise rotating angle.

Furthermore, a twin rotator construction reduces the bearing load while maintaining high torque and also limits minute vibration during rotation making it possible to reproduce the warm sound and subtle nuances of musical expression engraved in the analogue record grooves and craved for by vinyl lovers.

High Dampening Tonearm
The tonearm employs a lightweight material (aluminum for the SL-1200G and magnesium for the SL-1200GAE) which has been cold drawn to improve the characteristics of the material and increase the dampening effect.

In addition, high initial-motion sensitivity is attained by employing the traditional Technics gimbal suspension construction with the horizontal rotation axis and the vertical rotation axis intersecting at a single central point, as well as high-precision bearings using a cut-processed housing.

Lauren Alaina Talks Working with Lukas Graham on ‘What Do You...